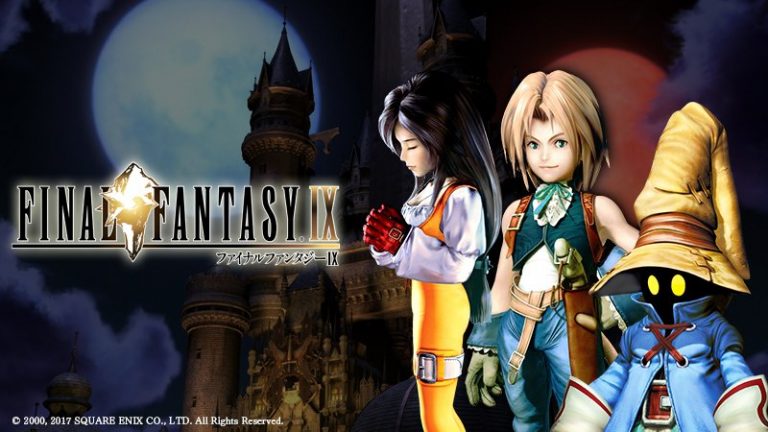 Final Fantasy IX turns 20 this year and, after two decades of success, the game still lives up to its reputation. Almost 10 years ago, I wrote the article below about how the last Final Fantasy game without voice acting managed to render accents and speech without actually speaking. More interestingly, I looked at the various translations (done really well, at least this time) of the game and how some of the characters “spoke” in each locale.

You shall mock thy neighbor

At least, that’s how it sounds like in most translations: pick a region, exaggerate their accent, and you’ve got yourself a Tantalus character. It’s actually more complex than that, FFIX is obviously not a tribute to local racism. While the original article focused on the Tantalus, it is worth mentioning that most characters were given significant adjustments to fit the expectations of the local audience. The main character, Zidane Tribal, is possibly the one with the largest panel of alternative spellings: Djidane in French, Yitán in Spanish, and Gitan in Italian.

Most members of Final Fantasy IX’s Tantalus Theater Group speak in a specific way. They have their own accents, speech habits, and sometimes dialects. When localizing a video game for the European region, it mainly needs to be translated into German, French, Spanish, and Italian. Other languages are rarely considered and games are retailed in American English in the other European countries.

In 2001, virtual characters still do not speak as such, hence the only way to transcribe their voices is to use text. Here is a review of how this was done in the languages mentioned above.

The leader of the group, Baku, was only given extra features in the Italian version. He speaks in a Sicilian dialect, which somehow gives him a mafioso attitude and was renamed Kalò. In the French version, Baku is called Bach; in German, Bark. And in Spanish, Bakú.

Marcus tends to end most of his sentences with “und so” in German or with “ou quoi” in French. In Italian, he is given a German accent, while in the Spanish one he pronounces most “s” as “z”.

Cinna speaks in a very strong Bavarian accent in the German version and is keen on throwing the word “zefix” at the end of his sentences. In Italian, “Er Cina” was given a Roman accent while the Spanish version made him sound Andalusian. In French, Cinna – spelled Cina – has a speech impediment and lisps.

The only female character of the group, Ruby, bears the name of Carmen in Italian and consequently speaks with a Spanish accent. In Spanish, however, she expresses herself with an Argentinian accent. She is one of the only characters to speak in the English version slightly differently, which makes her sound like an American southern girl. The German localization team was even more creative, making her pronounce words successively in Bavarian, Rhenish, and Saxon to eventually make up her own type!