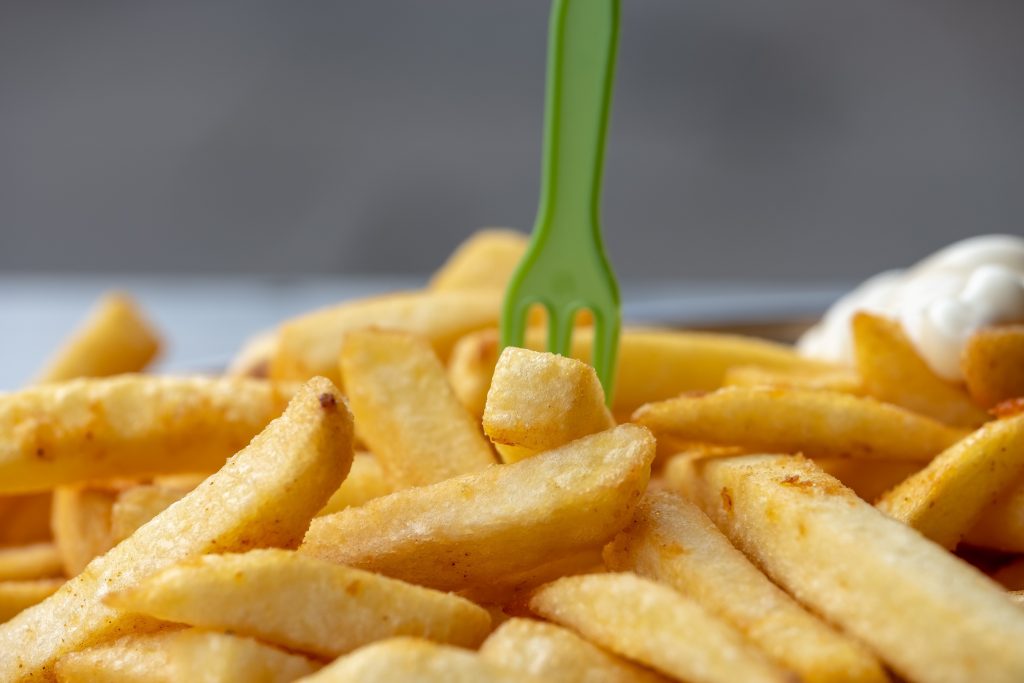 Have you ever noticed how the English language uses the word French as an adjective, usually to describe something either ugly, perverted, disgusting or all of them at the same time? This looks like a plot against the frog-eat… against the Gallic people. It is time to shed some light on die hard clichés, nurtured by the language from generation to generation: 8 French things that aren’t really French!

That first one is actually delicious: stale bread brought back to life using eggs and sugar. Cheap and tasty dessert, yet not French. The first mention of a similar recipe was from a Roman called Apicius around the 5th century. In French it is called pain perdu, which means lost or wasted bread. Assuming “bread” was translated as “toast”, how did “wasted” become “French”?

More cuisine, but again, that dish is not a French creation. It is meant to be a Belgian recipe the Americans got acquainted with during World War I and the Belgians speaking French… Well, the US army got confused, but brought the French fries back home.

That’s a tricky one. Apparently, French mustard is supposed to be a softer version of the English one – an obvious trick to call the French squeamish. But then in French supermarkets, you can choose between plain, ordinary mustard and the English one, which is the sweet one. So whom do we owe the sweet mustard and, more importantly, why are they all so ashamed of it?

Okay, how did that happen? Of all the dogs, tall ones, noble ones, smart ones, fast ones, the breed called French is the bulldog? Is it because of their wrinkly faces or the fact that they are short and fat? If at least they smoked Gitanes… Anyway, it is not a French dog; it comes originally from Greece.

It seems we’re coming to the nasty ones. The so-called French disease is no less than the syphilis. Not quite a tribute. And it is not that French, the first outbreak was reported in Naples – where French troops happened to be, sheer coincidence – so please, give Caesar what belongs to Caesar. For the record, it’s known in French as le mal napolitain – the Neapolitan disease.

It is not getting any better, but I guess it is the logical sequel to point number 5. If you did not know, a French letter is a condom. I am not too sure how that is meant to be understood, nor whether I do want to understand why, but anyway, Durex is an English brand. Nothing French about it.

From bad to worse. French maid, again why French? Was there no domesticity anywhere else during the 19th century? I didn’t think so. Assuming that the French maids from back then did wear a similar uniform, the 20th century sure did a good job modernising (understand shortening) it and overusing it in American media.

It might come as a surprise, but of all the French people I asked, none of them denied it as a national pride. Who would have known? Our number 8 is the exception that proves the rule.

Granted I could have mentioned French windows, French beans or French roofs, but you must admit it was not that amusing to investigate those ones.

Is the English language (mis)using your nationality as an adjective too? Share your examples with us!