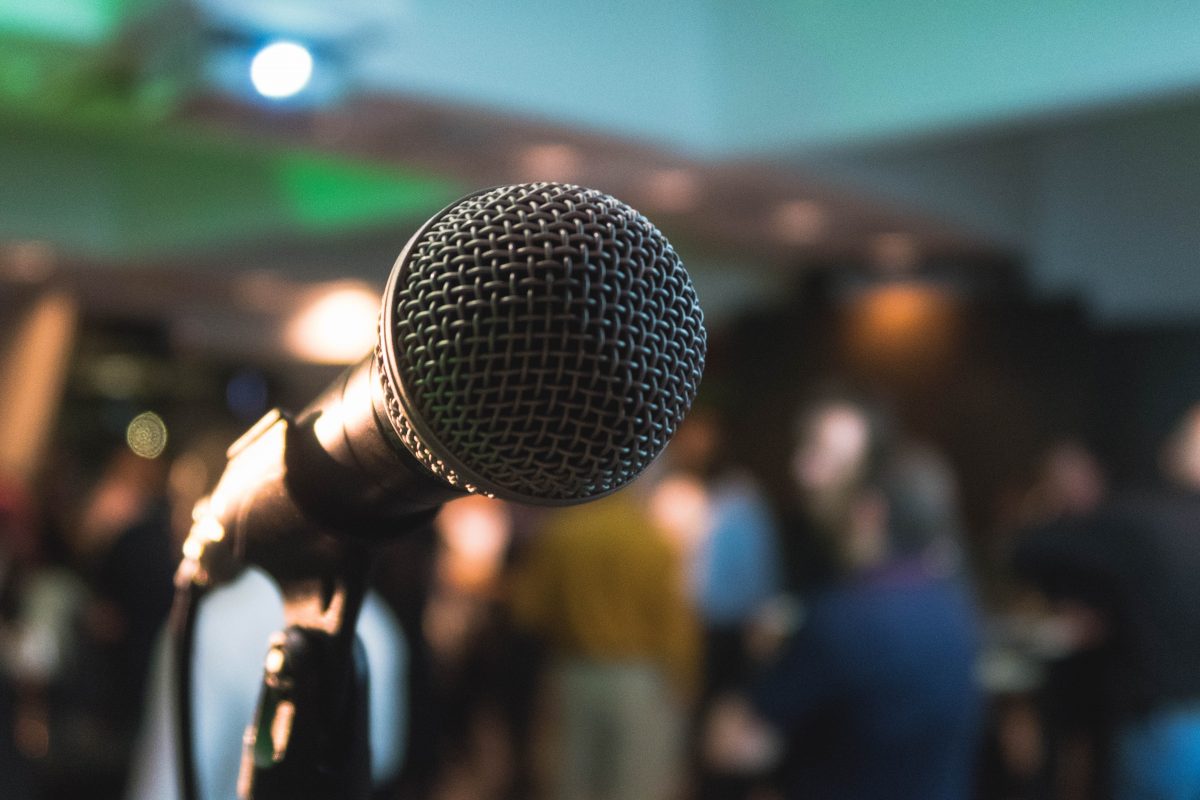 France has a long-lasting history of stand-up comedians and satirical humor. The past decade has seen an increasing amount of more or less talented jesters, not least because of YouTube and other video hosts making it easier to spread sketches, sometimes home-made, very often very well done. Out of the many people who tried to hog the light, one stands out: Anne-Sophie Bajon (best known as La Bajon).

According to her Wikipedia page, La Bajon has been around for almost ten years, preparing material for her own one-woman-show and writing her texts. I first heard of her a few months ago, although her talent has already been widely acclaimed and her community is well-established. I’m a bit of a late-comer. But I’m glad I came across her videos and the later you find out, the more videos you can binge-watch. And let me tell you this: her videos are addictive. She’ll get you hooked in no time.

La Bajon has had different styles and formats, but I find her to be at her best in “Vous couperez” (Cut it out). This catchphrase is a recurring sentence she utters after saying something politically incorrect, or even plain rude. For you see, La Bajon is usually being interviewed and lets truths slip she is not supposed to. At which point she orders the cameraman to make sure the sentence is “cut out” during editing.

La Bajon likes to play the part of powerful people and make them speak unspeakable truths. Whether to condemn bribery, social abuse, sexism, elitism, or in general, injustice, the fresh woman makes hilarious statements. Because they are true and we all know this is what is being said – behind closed doors of exclusive milieus and high spheres, far from us, uncouth rabble. It is cruel, it is cleverly observed, it is smartly worded. And once you’ve had your laugh, it makes you question yourself. And the world we live in.

Where La Bajon stands out is the contents of her sketches. Unlike many other stand-up comedians who write about themselves, their relationships, their own worlds, La Bajon does not trigger her wry tongue purposelessly. She is critical toward important matters and stages alarming situations. Climate change, politics, governmental issues – whatever the matter she condemns, it is outrageous. And yet it happens. La Bajon’s words are a refreshing eye-opener we all need to hear.