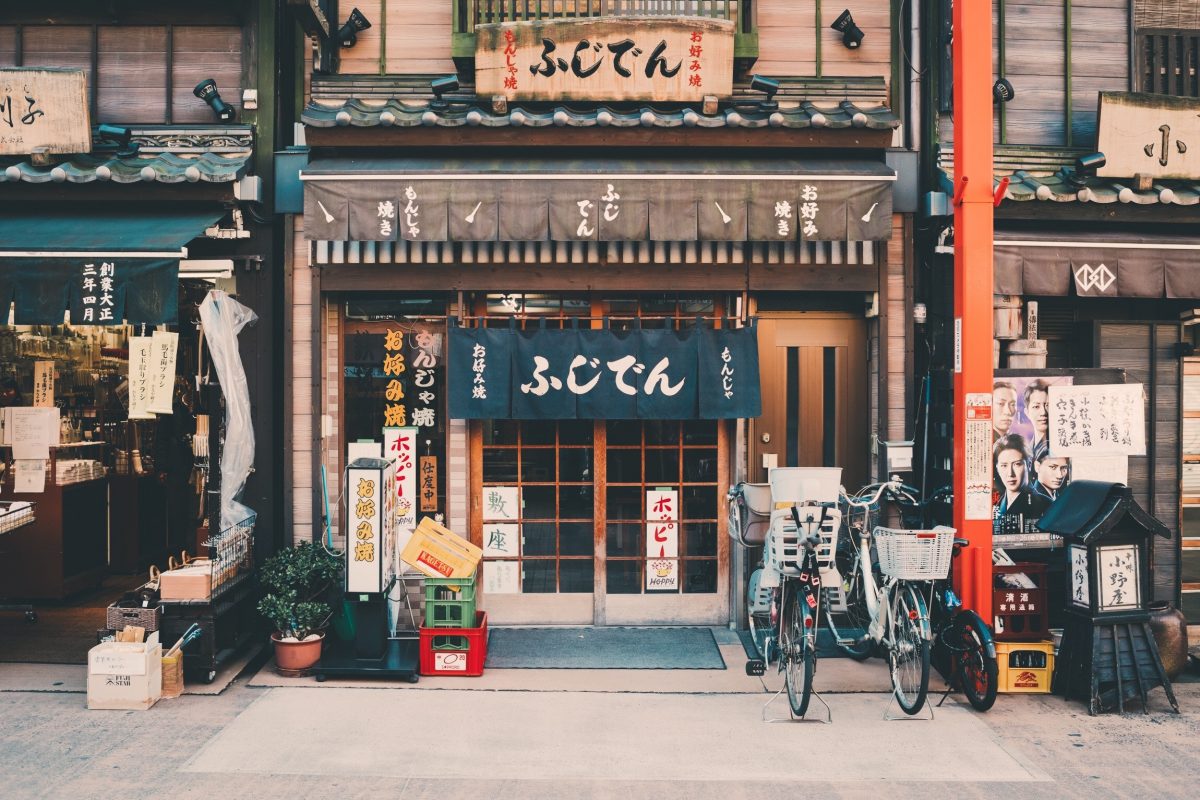 Note: This article was originally published in 2011 on Lexiophiles.com. Since then, Amélie Nothomb wrote 7 more novels and the latest to date is Les prénoms épicènes.

Amélie Nothomb, 43, is one of the most popular writers of her generation and composes in French. She published no less than 19 novels, which is a mere fraction of what she writes. Overview of a literary phenomenon translated into 37 languages.

Ms. Nothomb was born in Kobe in 1967 and lived successively in Japan, China, in the USA, in South-East Asia and eventually discovered her parents’ homeland – Belgium – at the age of 17. Amélie publishes a novel every year since 1992. Her popularity began with Hygiene and the Assassin (Hygiène de l’assassin), which was acclaimed by literary critics and featured a story almost entirely made of dialogues. That first masterpiece was the stepping stone to a series that still has not come to an end. Fear and Trembling (Stupeur et tremblements) made a deep impression and was rewarded with the Grand Prix du roman de l’Académie française in 1999. Her latest novel relates the obesity of an American soldier in Iraq in Une forme de vie (2010).

Amélie Nothomb writes short novels – overall (about a hundred pages) and from within. As she admits it herself: “I write more and more concisely”. Her sentences are brief and meaningful. Another specialty of Ms. Nothomb is vocabulary. Language lovers must love her word power and refined choices. Amélie’s words are memorable.

Her novels, sometimes autobiographical, are full of humour, cynicism, detachment and sharp analyses of the human nature. It is impossible to resist her sincerity and fluency.

Among the numerous eccentricities the author confesses, there is her insatiable pleasure to answer her readers’ missives. Amélie would be keeping up with 2,000 correspondences with her readership despite her impressive popularity. A drastic feat! This prowess is nonetheless a bliss, as she asserts it herself, she is “before anything else a letter writer”.

Nothomb has been getting up at 4am every day for the last 20 years in order to conduct 4 hours of writing. A necessary evil for her to find the inspiration she needs. Yet not everything is publishable – Amélie claims she writes “3.7” novels a year – 69 in total to that day – and she releases only one. They are always hand-written in notebooks as Amélie stays away from computer to immerse herself in words. Ultimate sign of her genius – she pretends never to amend what she writes as each and every sentence is perfect in her mind.