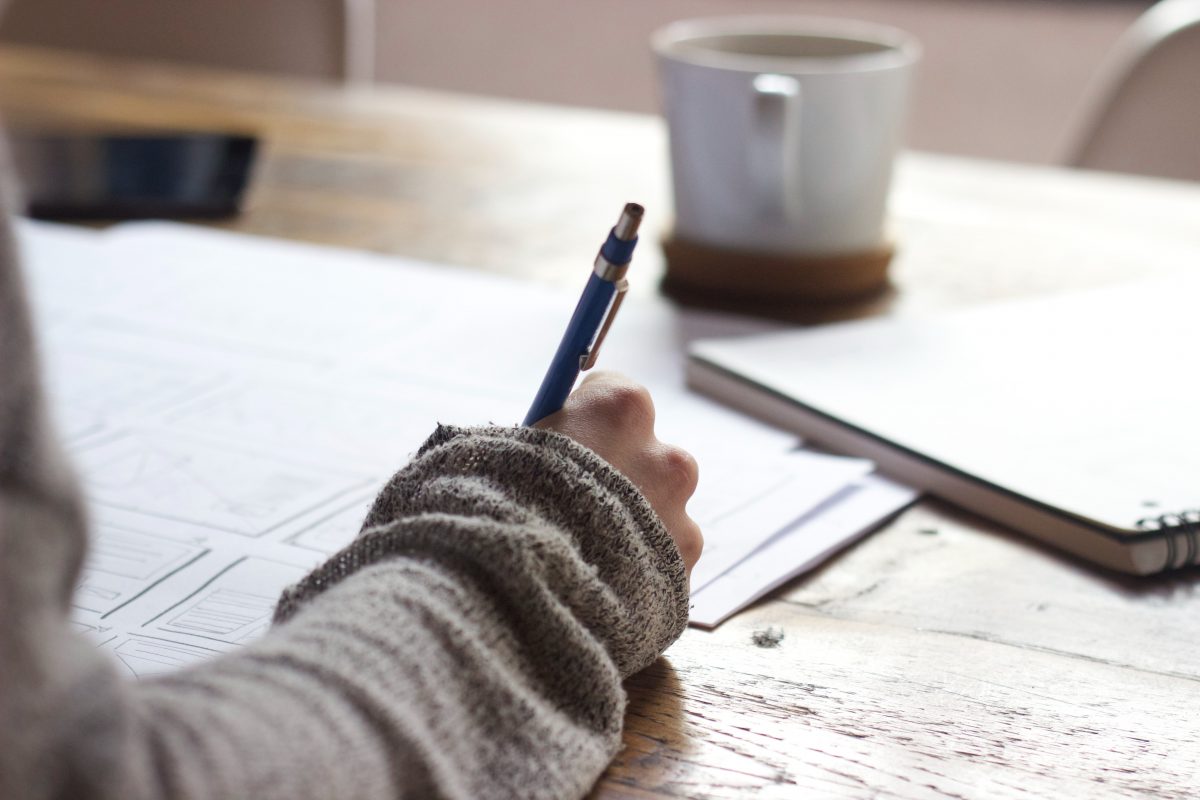 Education in France includes the teaching of two to three foreign languages until the pupils end secondary education. They can choose among English, German, Spanish, Italian, Portuguese and some more. What are the most popular choices nowadays?

French pupils get to choose their first foreign language at the age of 11, in the 6th grade. Language du jour: English or German. Only very few schools have Spanish or any other language available. Yet it does not matter for English is by far the most popular choice – 9 in 10 pupils will pick English. A quasi-monopoly situation.

A new choice is to be made two years later. The options are almost invariably English-German-Spanish. This time, Spanish is the language to hit top marks in the popularity contest with 70% of children choosing it. German gathers a feeble 13% and English 11%, essentially chosen by the minority of pupils who picked German as a first language.

The third language only concerns 4% of the students and can be started at 15 in high school (lycée). The choice is then broader, yet not available everywhere. The “third language spot” used to be the stronghold of Italian, however Portuguese replaced it over the last 20 years, reaching today nearly 70%. Italian remains on the second step of the podium with 20%, far ahead of Russian, Chinese and the other languages.

Towards a set educational system?

The popularity of English over German is not a surprising phenomenon – English is and remains a world language. However, Spanish was less popular than German as a second language until the mid 70s. Spanish keeps on increasing in popularity, while German is on the decrease, both as a first and second foreign language. Is German in phase of becoming a rare language in France?

The only statistics going against the “English-Spanish” hegemony are regional and justified by geographical reasons. Italian is particularly popular, and available as an option, in the south-east of France as a second foreign language, sometimes even as the first one. A large proportion of German learners reside in Alsace-Lorraine, near the German border.

Other exceptions to this trend: populations of foreign origins gathered in certain areas. Asian languages are taught in some districts of Paris, as well as classical Arabic in Paris and surrounding areas. The relative success of Portuguese can also be explained by the large amount of children with Lusitanian origins.

But these last facts are but exceptions and the choice of languages offered at school keeps decreasing due to lack of demand. The French government is not willing to employ a language teacher for a half-empty classroom.