Should I learn how to speak Esperanto? 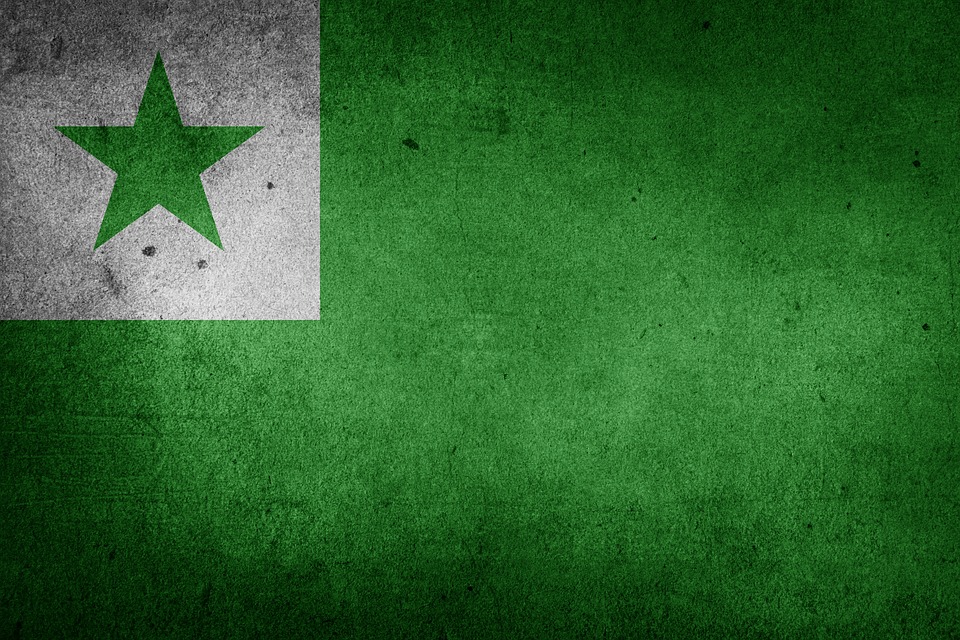 Esperanto is a constructed language, invented by Jewish-Polish eye doctor Zamenhof in the late 19th century. The story behind the creation of this language is linked to Dr. Zamenhof’s hometown. At a crossroads of wars in Europe, the town was split among German, Russian, Polish, and Jewish communities, that could not get along with each other. Zamenhof wanted to reach out to these communities and help them understand each other. He thought that if they had a common language, they could get along just fine. This is how the idea of a simplistic constructed language was born – to help people with different languages, religions, and cultures understand each other.

How can learning a foreign language be so easy?

Some people have argued that English is the easiest foreign language to learn. Can Esperanto be even easier? The answer is a definite yes. Esperanto strips grammar to its barest, simplifies conjugation as much as possible, and allows flexible syntax. For English native speakers, it is a great introduction to foreign languages if you do not want to be taken aback by complex German genders, devilish Spanish tenses, or deceiving French pronunciation. Did I mention pronunciation in Esperanto is über-regular with no exceptions whatsoever?

Granted, English is easy enough. No gender, little conjugation, no adjective declensions. But it still has its lot of irregularities. Compare the plurals of peach, child, woman, and crisis. Not all that regular, is it? And what’s with all those irregular verbs? Why can’t we say telled*, eated*, haved* or meeted*? There are no lists of irregular verbs to learn in Esperanto. Infinitive: -i; present: -as; past -is; future: -os. No exception, no superfluous tenses. A singular noun ends in -o and its plural form needs a -j. Always. Look at you, you have mastered most basic Esperanto rules in 2 minutes! Not bad, eh?

What am I going to do with it?

Esperanto is NOT a dead language! It’s over 125 years old and it is not going away. There are many good reasons to learn it. First of all, it is a small investment. You need very little time to grasp most of it. During this process, you will find yourself reflecting upon the structure of your own native language and how it is articulated. On a more practical level, Esperanto might help you out in places where English is not spoken at all or very little. It can help you communicate with locals and it is a great introduction to other languages. ‘To eat’ in Esperanto is manĝi. Now that you know this you can guess the meaning of manger, mangiare, and a mânca (respectively French), Italian, and Romanian for to eat.) Esperanto is your passport to new horizons! Bear in mind that there are an estimated two million speakers of the language in Europe – there is a fair chance you may meet some one day.