Is English the official language of music? 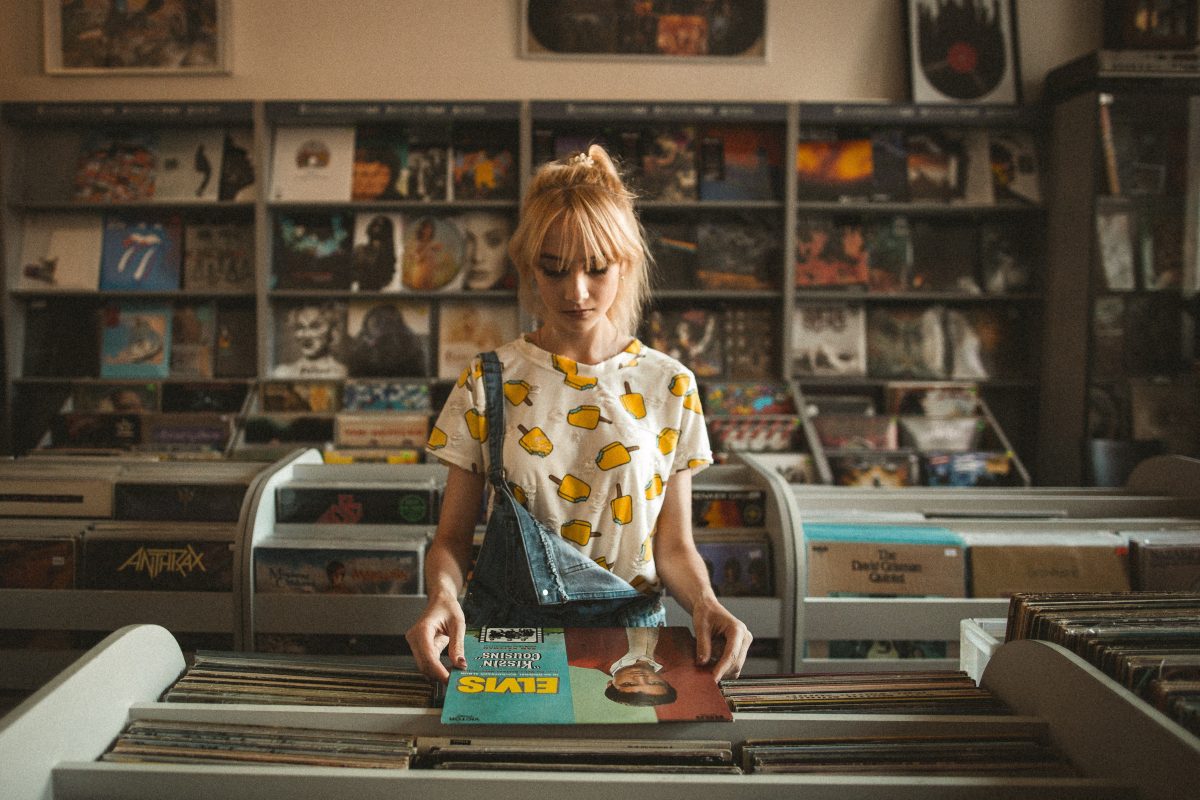 It seems to be challenging for other languages to break the international charts, let alone selling over 20 million records to enter the legendary most selling albums – Andrea Bocelli, who sings in Italian, looks rather lonely in this table.

Is English better than other languages?

English sells well, nobody will question that. It does in English speaking countries, but also in other countries. From Portugal to Japan, from Russia to Indonesia, hardly any country does not know who The Beatles, Michael Jackson, Madonna or Adele are. Is it because English speakers have a better musical sense or is it because understanding the lyrics is a key part? Unlikely – English is not the only musical language, Italians and Swedish almost sing when they speak. As far as the lyrics are concerned, let’s face it, most songs fall short when it comes to poetry and language exploration. Have you ever checked the lyrics of Black Eyed Peas’s My Humps? Of course not, after all, the refrain is made of 2 words… 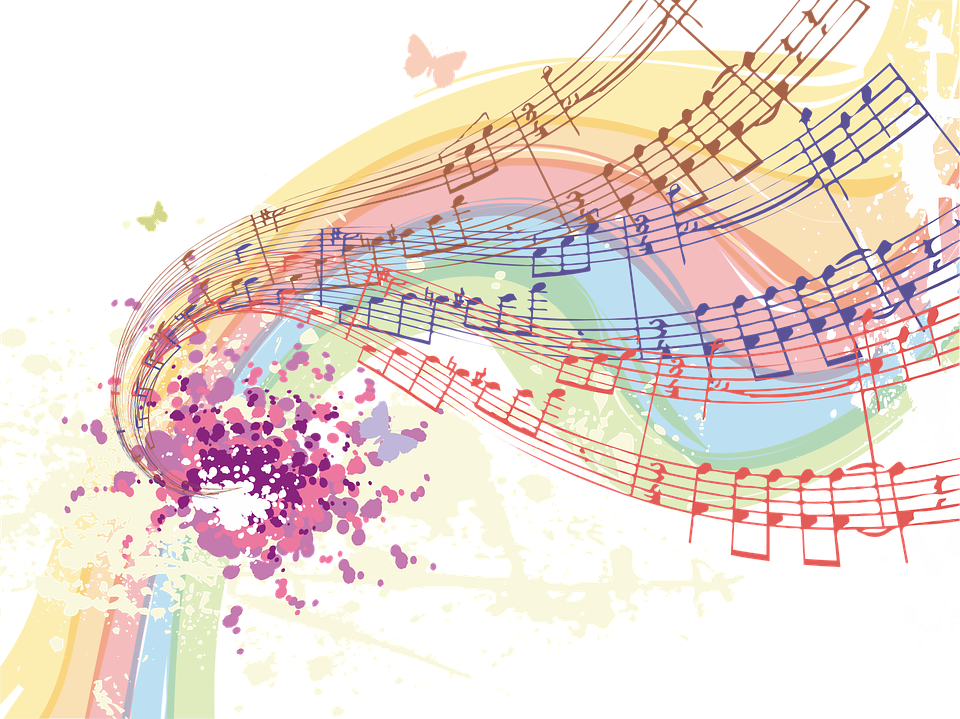 Do you need to be “United-Statian”?

Granted, a majority of the big selling artists come from the US of A. Yet, other English speaking countries have their lot of international stars. Ireland is home to U2, Imelda May or The Cranberries. Canada is the homeland of Alanis Morissette and country singer Shania Twain. Australia is the birthplace of AC/DC, Kylie Minogue and Olivia Newton-John. England has had a large pond of successful artists, from The Rolling Stones to Lily Allen, without forgetting Amy Winehouse or The Kaiser Chiefs. Nationality is not an ingredient to the recipe for success.

Sing in English or stay home?

Then why can’t non-English singing singers meet the same success the previously mentioned artists met? For, believe it or not, there are some brilliant singers, and even successful ones in their homelands; they sing in Spanish, Russian, German or Greek and so on, so forth. The ones who break into the international scene seem to have to betray their mother tongues and settle for… English! Think of ABBA from Sweden, Shakira from Colombia or Scorpions from Germany. Would they have encountered the worldwide success they reached had they sung solely in Swedish, Spanish and German respectively?

Who made it to the international wall of fame?

Without even reaching worldwide recognition, do some names stand out among non-English native speakers? Let’s see how many you can think of.

German singers: Tokyo Hotel sing in English, Nina Hagen and Rammstein stuck to German, reaching however a rather alternative more than mainstream audience.

Spanish singers: Shakira became known with her English hits as did Ricky Martin, Juanes and Enrique Iglesias do sing in Spanish – the list goes on, Spanish is probably the second most exported language in the music industry. 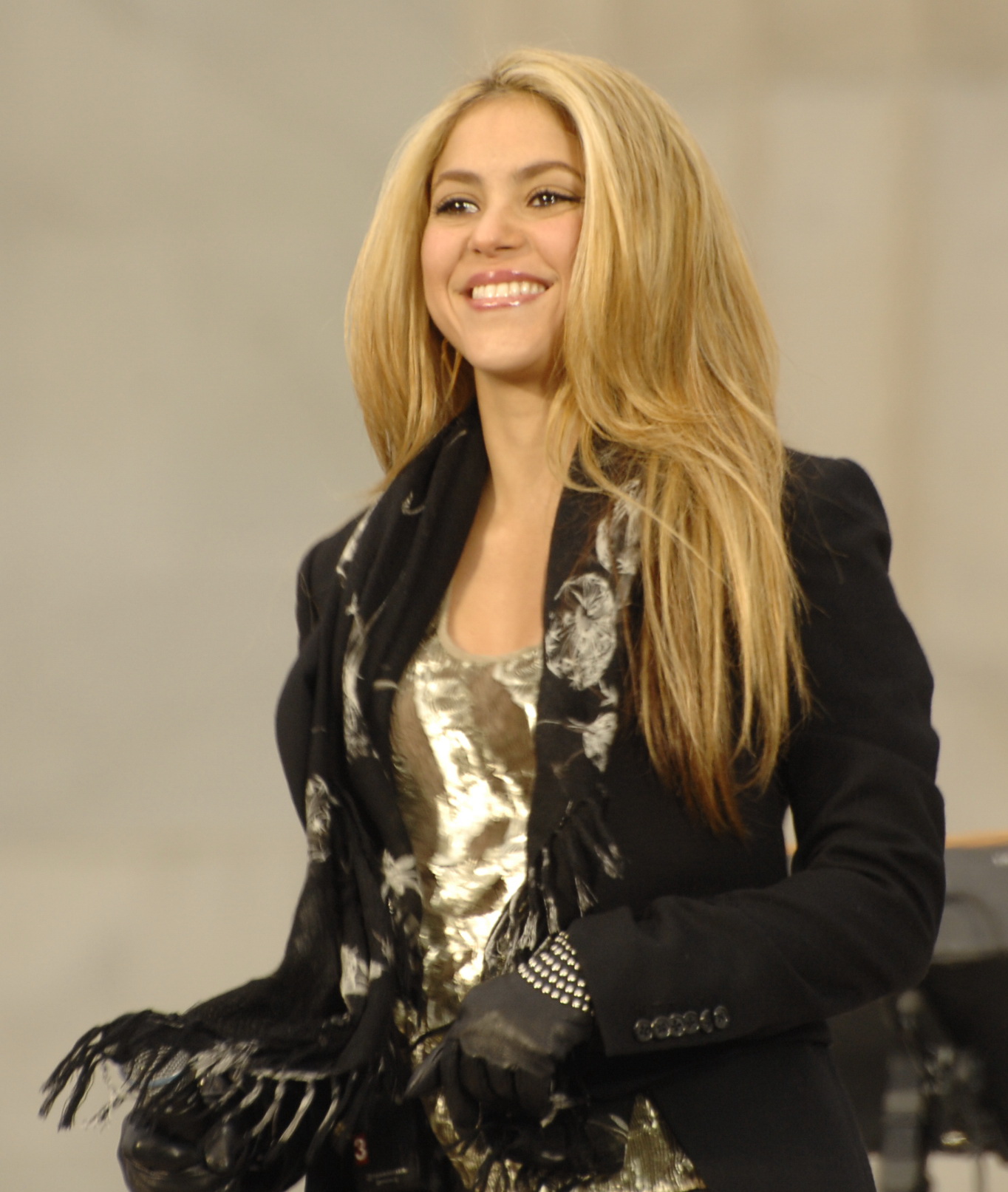 Italian singers: Andrea Bocelli and Laura Pausini stand out from the Italian scene and sing in Italian, not many more come to mind.

Thinking of other languages makes the task even more complicated. Any Japanese, Norwegian or Polish singers you can think of? Not an easy one, is it? Do you feel that your favorite artists are unduly left out ? Tell us who they are!