Thomas Raphaël writes girly books. That’s what you’d think by looking at the book cover.  It is sort of true but his two books (La vie commence à 20:10 and Le bonheur commence maintenant) are the cutting-edge of what girly books can be. Mostly because there is so much more to them.

I’m in the middle of the second book, which is the direct sequel of the first one, featuring the not-too-probable adventures of Sophie Lechat. Truth be told, Sophie is rather annoying. She does make her life more troublesome than it could be and makes terrible life decisions that make me feel like this book is a bit sexist. At the same time, she is terribly sweet and you can only feel for her and think “well, I might have made the same mistake”.

The real strengths of the books are elsewhere. First of all, they are massive; the one I have next to me is close to 700 pages. It’s very long, and it feels much shorter than most books I read. Raphaël’s books are so alive. You cannot stop reading them. It’s written very smoothly without being dumbed down, we get a lot of details about the characters and their environments and the various episodes are linked up in a smart way that keeps up with the rhythm of the story. In a nutshell, it’s like you’re watching an American series. Time flies and you cannot get off.

The other asset is the strong characterization of the characters surrounding Lechat. They benefit from a real in-depth psychology that is simple yet not cheesy and always so real. I can identify with some of the traits described and think “Wow. He just put in a sentence what took me years to understand.” Bull’s eye.

Furthermore, the characters are very multi-dimensional. It is difficult to guess their true agendas, their natures, or their goals until the author has decided to let us know. You get to read a whole array of grays – no black/white characters. And of course, there are some we love to hate: Joyce Verneuil being the best example. This French Miranda Priestly is ten times scarier than her American pendant; she actually could exist. by the way I spent most of my reading time picturing her as Yubaba from Spirited Away. Who knows why… 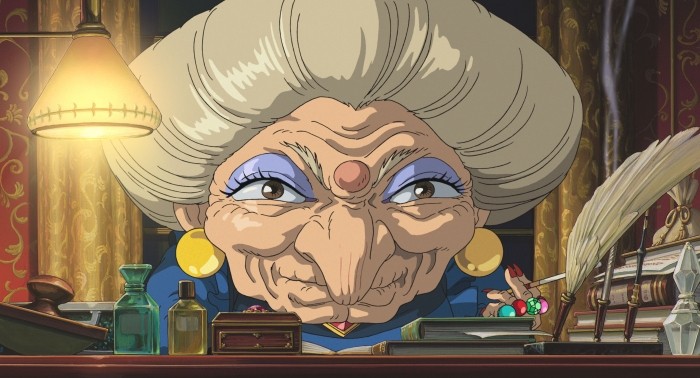