The French do all sorts of weird things. This post is not an umpteenth list of the usual clichés we all know – I don’t think the Internet needs that. Now, as sunny weather can be expected every day, strikes are on order (June is one of the months with most strikes in France – statistically) however those can be stressful. And that’s where the new hobby the French have found them plays its part.I noticed it first while browsing the best-sellers on Amazon.fr. Among the usual Mussos and Levis, an oddity ranked in the top 20. And an another one a few ranks further down. Those two books were no less than colouring books. Yes, the ones we had in kindergarten, those challenging let’s-not-colour-beyond-the-line booklets. But for grown-ups. Well, French grown-ups for all I know. 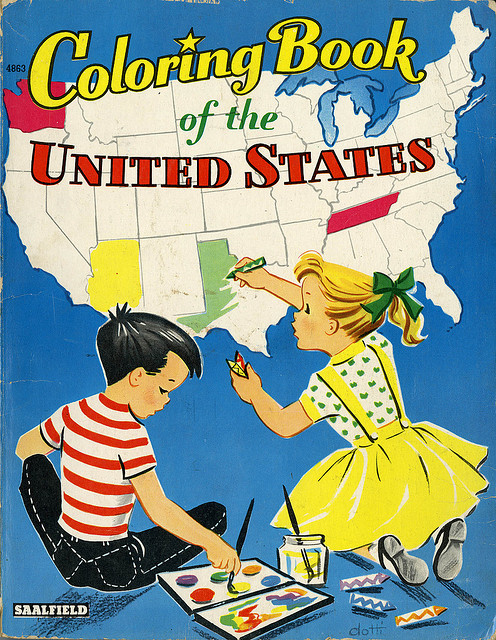 A few weeks later, the newly found past-time was mentioned in a few newspapers and some radio shows. “Elaborated, artistically-elevating  frescoes, full of tiny details waiting for your wannabee artistic inspirations.” The purpose of course is noble – relieving stress accumulated over the numerous years between primary school and 2014. Unless you want to colour Dora’s latest adventures, you should budget €10.00 to €20.00 for one of those recreational books.