Grandia II – half as good as the first one

One of the very few RPGs I’ve ever played on PS2 – after the luxurious choice the PSOne had to offer, the PS2 was quite a let-down. But that’s not the point of this article. So I played Grandia II for the first time some ten years ago and I wasimpressed how difficult this game was, compared to Grandia. Still I managed to finish it off.

Three months ago, I felt like playing it again. Only to realise that I did not have it anymore. Damn it. So I had to buy it again for €9.99 on eBay. Anyway, I was rather excited to have it again. But I was soon very disappointed – the games has many flaws that only got worse over time. 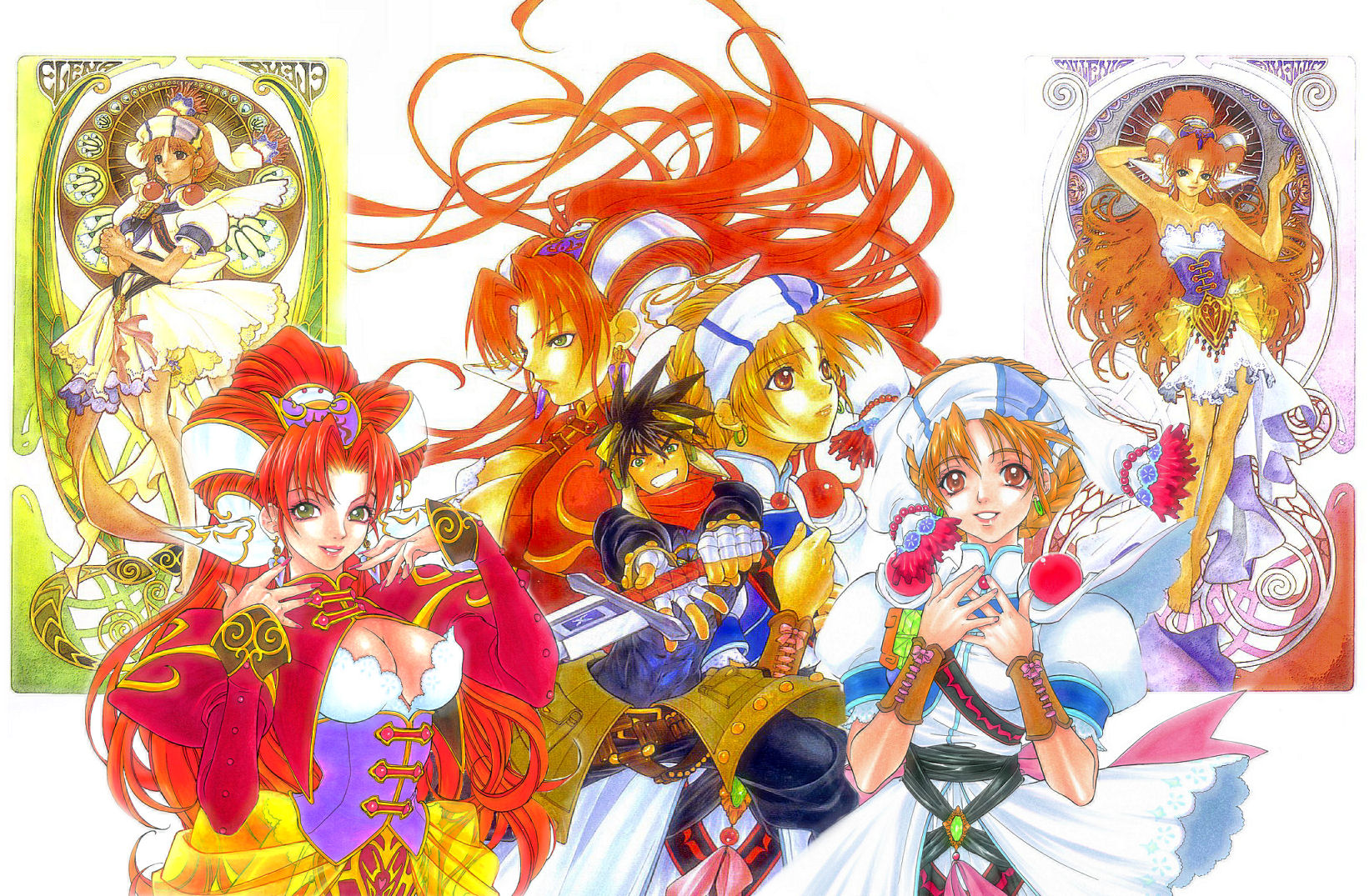 However those assets were not really enough to keep me in my living-room to the end.

I played most of the game but gave up after landing back from the moon.

What really made it difficult to carry on was the tedious dialogues. The story is good, but really, they don’t need to speak that slow! At some point, it feels like half of the main characters are dead and that renders the game really weak suddenly. Imagine watching Friends without Phoebe, Chandler and Monica. It felt really soulless.

So yes, the game is not bad, it has outstanding features, but the result is rather mediocre.