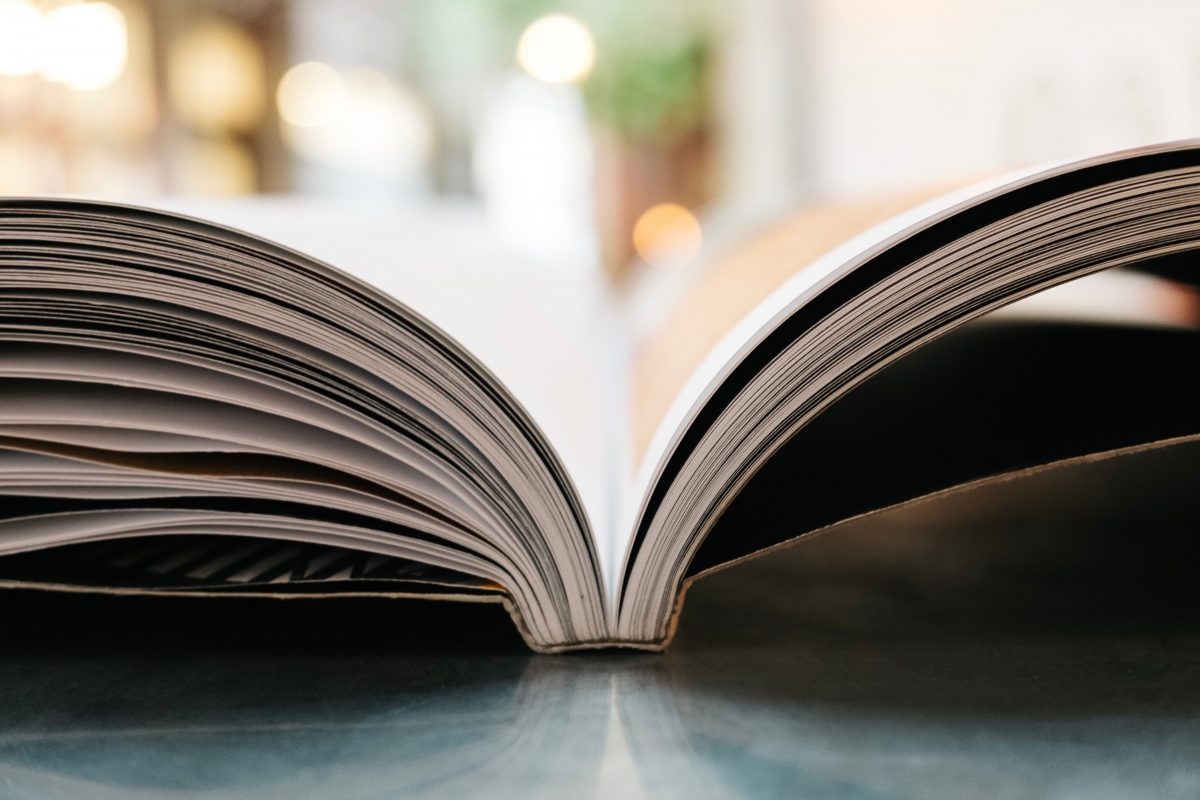 Apparently, Legardinier has become the latest it-writer over the past few years. His breakthrough novel Demain j’arrête met some warm reception and the author’s following novels gained in popularity each year. Complètement cramé is not the latest title released. I’m always lagging behind becauseI reside in Germany, foreign books tend to land here a bit later at horrendous prices. So I patiently wait until something pops up. At least my point of view remains neutral, uninfluenced from the numerous promotional interviews writers tend to give these days.

Now to the book itself – I’ve read about three quarters now and I think I can already express my enthusiasm. No matter how the novel ends, I’ll have had a good read. 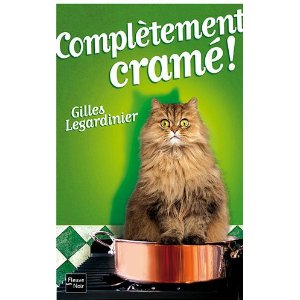 Sixty-something-year-old Andrew Blake leaves his business in England to work as a butler in a French mansion with colourful French characters. This sums up the story this far. It’s a huis-clos full of charm with a warm characterisation about people, their hopes, dreams, flaws and failures. It’s definitely an easy read that is not without reminding Anna Gavalda’s Ensemble, c’est tout (Hunting and Gathering, 2007). This is slightly unfortunate actually – Gavalda’s novel had a fresh and naive insight on human nature. Legardinier’s comes across as – to a minuscule amount – déjà-vu at times and as such slightly clichéed.

All in all, I would still recommend the book. It’s been a long while since I had a book I could not stop reading and it was the perfect novel to celebrate the arrival of summer.