God helps those who help themselves

That title may make you wonder what this has to do with languages, unless of course I was writing an essay about the translation of the Bible, but there have been many of them already and by scholars who know the Book a lot better than I do.

I actually don’t know the bible very well. I have heard of some of the famous stories it contains, I have read about references to it that can be found in most of the classic literature, but that’s about it.

I am probably not the only one, far from it and still, the Bible is the most printed and quite likely still the most read publication to date (the Ikea catalog might catch up one day).

Even though I am not very fond of the Church as an institution, I am appalled by the scandals around priests that hit us a few years back and I do find most of the Pope’s ideas obsolete (understand moronic), there are good things the Catholic religion can bring you.

For the last two months I regularly attended the Sunday service at the Anglican church of St Thomas Becket and if I am truthful, they were rewarding months.

I can’t tell how long until I get too idle to keep attending but even if I stopped attending as early as next week, I still feel enriched from the experience. Religious beliefs put aside, it has brought me a great deal of enlightenment and opened the door to a cultural area I had been ignoring. 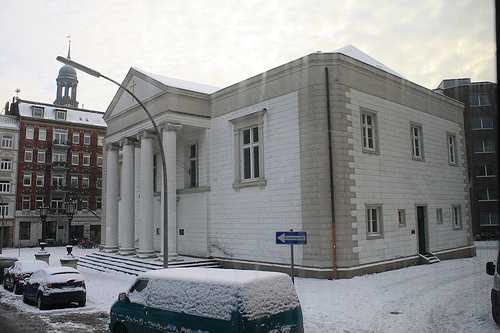