From Andouillette to Ratatouille 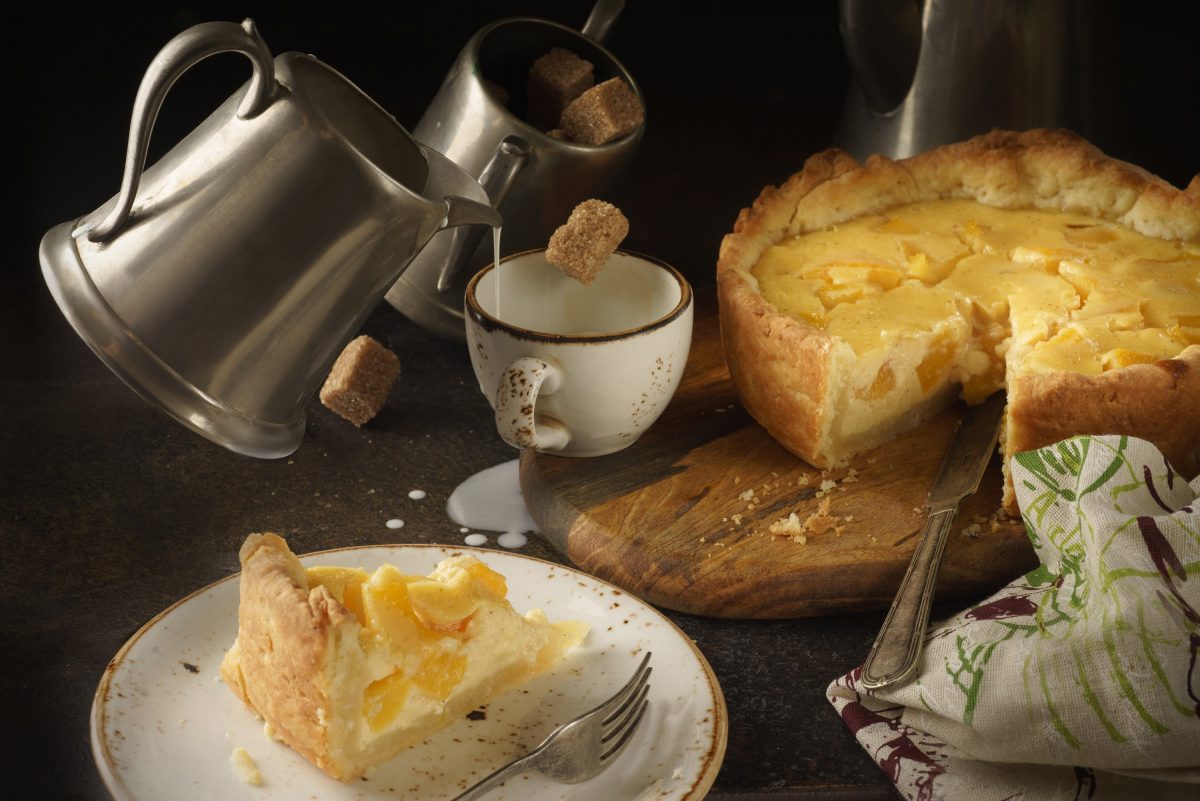 The area of Gastronomy contains many words from the French language. Not surprising, considering that France is often associated as the country of culinary art. Even the word cuisine is French!

Speaking of which, French cuisine tends to be somewhat of a generic term for any specialty that, many of which come from very different regions of France. Needless to say, these specific regions are proud of their specialties and they are always willing to boast about them.

In the North of France, you must try the “moules frites” ideally the first weekend of September. During this five-day festival, this dish will be ordered more than at any other time of the year and heaps of empty mussels (moules) can be seen outside restaurants – the bigger the better!

Would you think you know the name of the North-East region of France? It might surprise you, but you actually do: It is called Champagne and this is indeed where the famous sparkling wine comes from.

Further south, some 150 km east of Paris is the town of Troyes the contested capital of the “andouillette”, a spicy pork sausage made of tripe. A very serious matter, the andouillette has its own fan-club: AAAAA (Association Amicale des Amateurs d’Andouillette Authentique) or Amicable Association of Lovers of Authentic Andouillette.

A little further down, you will find the fair city of Dijon, which you doubtlessly immediately associated with mustard –and rightfully so! It is actually the main industry of the region and an essential economic factor.

Dijon is in the region of Bourgogne, better known as Burgundy in English. Burgundy is also famous for its wine, but especially for a dish that has become a symbol of French gastronomy: escargots. Now you know where the escargots in your plate come from, menus usually state “escargots de Bourgogne”.

Now to the West of France. Barely two hours away from Paris lies the region of Sarthe, where you can taste the “rillettes du Mans”. Rillettes are a sort of pâté, usually made from pork but sometimes poultry or even salmon. The preparation can include anchovies, onions or pretty much anything you like! In Quebec, Canada, there are similar to “cretons”.

Our last stop is in the northern part of France with Bretagne – or Brittany. Many delicious dishes are to be found there, yet one stands out from the crowd. If you hear “crêpes”, you probably start thinking Nutella, jam or chocolate sauce. Of course, you will find those in Brittany, there are the traditionally made ones but also some made with “farine de sarrasin” (buckwheat flour) that make the crêpes darker and less sweet. These are called “galettes” and are then served with ham, cheese, mushrooms and a fried egg , as more of a snack or savoury treat rather than a dessert– nothing is more delicious than a “galette bretonne”.

Let’s resume our tour de French cuisine and match culinary specialties with their regions. Last week, we scanned the northern part of France and finished with Brittany. Now is time to head South along the western regions and unveil what they have to offer.

On the Southern Highway

In the beautiful region of Saône-et-Loire, you will have many opportunities to taste “fromage de tête”, known as brawn in British English or head cheese in American English. What kind of cheese is that, you are asking? Truth is, this is not cheese but cold meat and what you don’t want to know about it is that it made from the head of a calf or a pig, sometimes including the tongue, feet and heart. All of it prepared with jelly – a tasty delicacy but best not to regard the ingredients.

Further down lies the Aquitaine region, an ideal destination for warm weather and high waves, perfect for surfing. As far as food is concerned, the specialty is the controversial foie gras. This is one of the finest pâté available, especially with warm toast and berry jam. However, the way geese are force-fed is seen by many as animal cruelty. A thorny ethical decision.

The largest city in the Aquitaine region is Bordeaux which cannot be mentioned without an instant association to Bordeaux wine. The king of wines, many connoisseurs say, can be enjoyed sometimes centuries after it was bottled in. Others call it a heavy wine for old snobs – each and every French person has an opinion, of course!

Nearby, in the beautiful city of Agen you can find a multitude of ways to eat prunes – the famous “pruneaux d’Agen.” Something as simple as plums become completely reinvented here – stuffed with pistachios, cinnamon or jam, dipped in liquor, chocolate or strawberry sauce; there are thousands of ways to enjoy the Agen prunes.

The Centre of France

In the very middle of the Massif Central, the department of Allier, Auvergne has many mountains and caves to explore. Chances are you never heard of any of them, yet there is something about this region you may recognise: “coq au vin”. A traditional coq au vin comes with lardons, mushroom and of course, wine. The recipe has recently received attention via the German movie Kokowääh, an unusual title meant to indicate how one pronounces the dish… If you can read German that is.