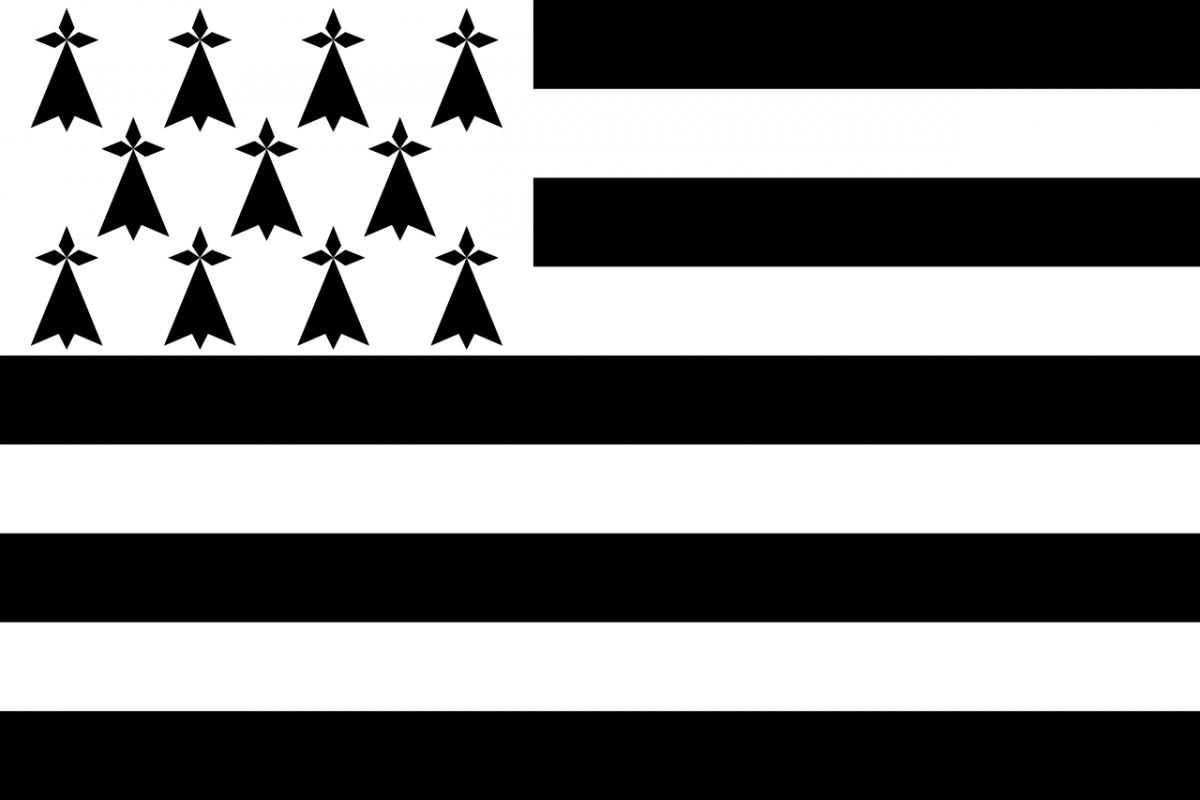 Breton is a Celtic language spoken in Brittany, in the west of France. In 2007, only 206,000 people claimed to speak it. Since the 80s, there are no more monolingual Breton speakers. Is Breton in phase of becoming a dead language?

It is and it is not. True, the UNESCO acknowledged Breton as a “seriously endangered” language. True, regional languages and dialects in France are less and less spoken as French is always more prominent. Yet Breton and the Breton people have a thick skin and do not surrender that easily.

And so the Ofis ar Brezhoneg – the Breton language office – , created in 1999, keeps on fighting to protect and preserve Breton. Among its services and commitments are a centre of terminology – TermBret – and a Breton-French machine translation. There are other features exclusive to Brittany, such as bilingual signposts in major cities, bilingual teaching (French and Breton) in some schools since 1983 or Breton classes as a second or third language in grammar schools. It should be mentioned that only 8 regional languages are taught in France. Besides, a handful of writers publish their books in Breton. It is even possible to find some translated pieces such as comic books Tintin, Boule & Bill or Tootuff but also classics such as Romeo and Juliet (Romeo ha Julieta) or Othelllo. Since 2007, even Microsoft Office is available in Breton!

As a result of such an investment, the 15-19 age group, in which only 0.2% spoke Breton in 1997 reached 4% within 10 years. Well-deserved and promising results indeed.

A language of several dialects

Like all the other Celtic languages, Breton is not a set and unified language even though it is only spoken by a few thousands of individuals. There are 4 different types of Breton with various pronunciations depending on the region it is spoken in. They are named “Cornouillard”, Léonard”, Trégorrois” and “Vannetais”.

Graphically, Breton uses the Latin alphabet, with the exception of the letter c, only used in morphemes “ch” and “c’h”. Moreover, it uses special characters ñ, â, à, é, ê and ù. Characters “’f” and the crossed K, along with some other ones, disappeared from the modern Breton alphabet over the centuries.