A Simplified Introduction to Irish Names 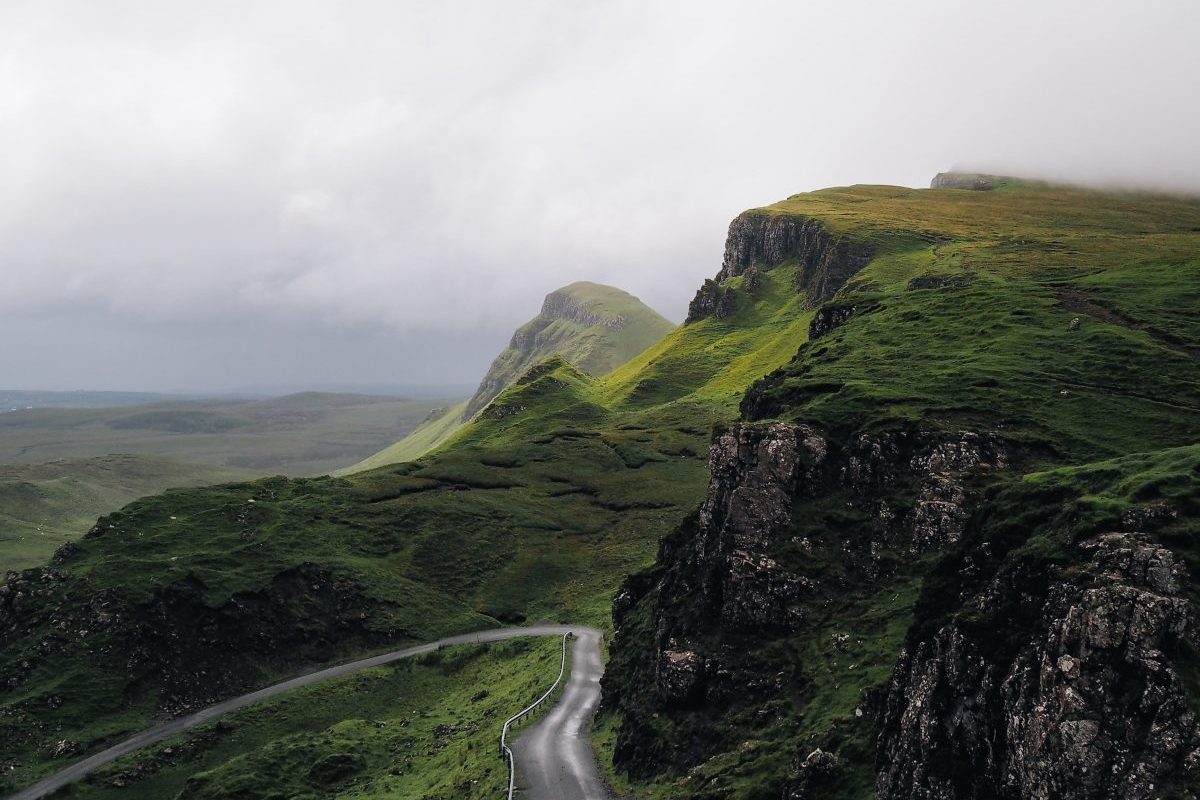 Ó Flaithbheartaigh, Ní Raghallaigh, Ní Tuama, Ó hAonghusa,… No idea how to read, let alone utter, those words? Quite likely like most people and yet these words come from a European language. Gaelige is a speech that differs a lot from its fellow European languages. Official language, with English, of the Republic of Ireland, it was spoken by almost 400,000 people in 2006. Unfortunately, the number of people fluent in or even with good knowledge of Gaelige is decreasing, mainly because of its complexity. Family names are no exception to this instance and they obey to a set of rules that makes them quite unique and interesting.

Your Name is your Home

It would be difficult, if not impossible, to combine a comprehensive list of all Irish names, although references to the most common ones can be found easily on the Internet – the Irish are indeed very proud of their cultural heritage! With over 3,500 Irish family names and almost as many coats of arms, each name conveys its own history, origins and meaning. For instance, let us have a look at Ó Murchadha. This is by far the most commonly spread name with an estimated 55,000 Ó Murchadha in Ireland. This name is the fusion of muir (sea) and cath (battle, war), meaning “sea warrior”. Its coat of arms can be seen by clicking on the link above. Ó Murchadha is such a widespread name that it originates from all parts of Ireland. Ó Gallchobhair however is a clan from County Donegal, in the North West of Ireland and it is still a very common surname in this area.

First of all, it is worth mentioning that most names are made up of several words. Males are given the prefix Ó or Ua – meaning “grandson” – or Mac, which stands for “son”. So far, it is quite straightforward and suspiciously easy. Moreover, this system is similar to the ending –son or –sen in Scandinavian languages or prefixes De, Di or Du in Romance languages. 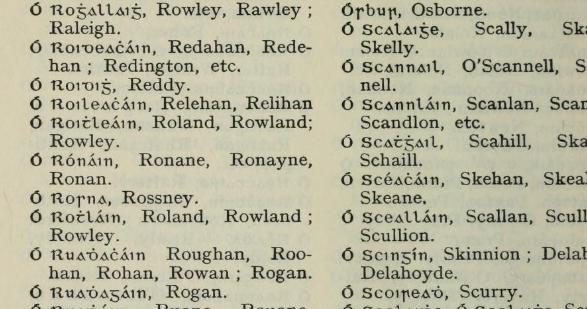 Female names, however, are subject to a lot more modifications. Women inherit the name of their fathers with the prefix Ní (Iníon Ui) or Nic (Iníon Ui), which are respectively the female versions of Ó and Mac. When they get married, women may choose to take the name of their husbands. In this case, the prefix of the husband’s name changes from Ó into (Bean) Uí or from Mac into (Bean) Mhic. Hence, Eileen Ní Braonáin will become Eileen Uí Súilleabháin upon marrying Seán Ó Súilleabháin.

Interestingly enough, some family names bear the capital letter on the second character (i.e. Ó hEadhra). This particularity only occurs after Ó and with names beginning with a vowel for phonetic reasons.

Another common prefix among Gaelic names is Fitz, deriving from Latin and meaning “son”. It can be transcribed as Mac or kept as such (Fitzpatrick, Fitzgerald, etc)

Reluctant to go explore the Emerald Island? Nothing to worry about, most names are anglicised. The names you read at the beginning of the article are better known as O’Flaherty, O’Reilly, O’Toomey and O’Hennessy – a lot more reader friendly for novices to Gaelige. Adh mór ort!