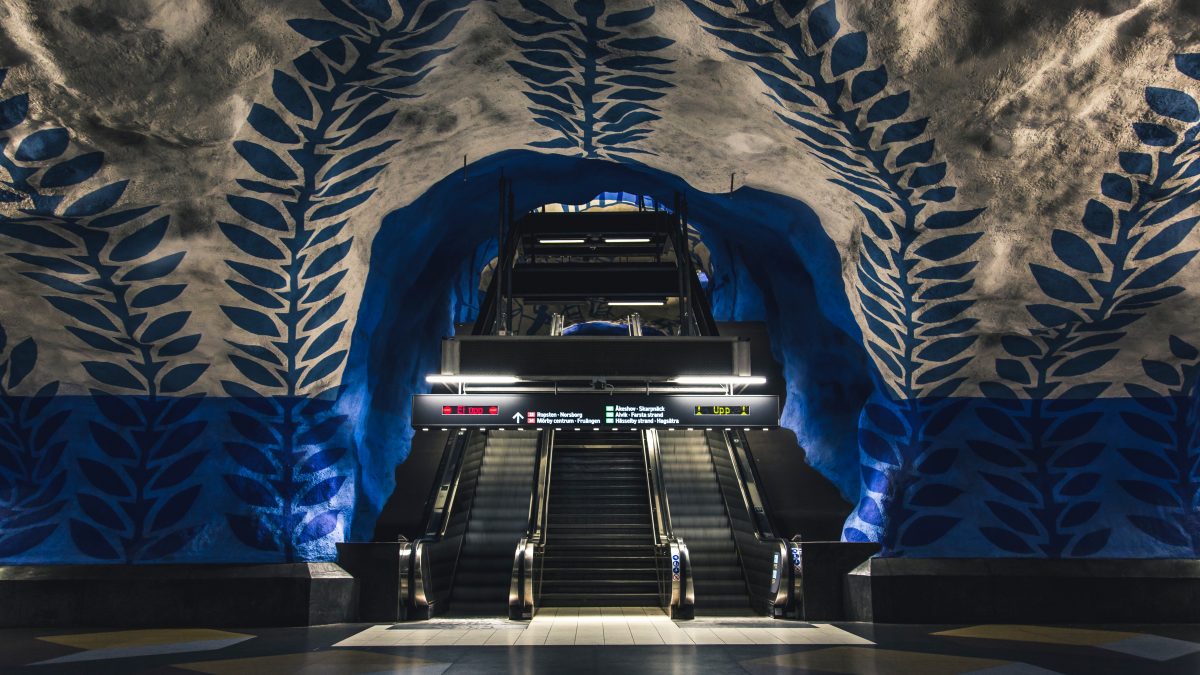 I am a lucky person. Not only have I visited Scandinavian countries, I had the opportunity to visit them several times, on various occasions and to meet and tie friendships with locals. I saw the ever-breath-taking geysers in Iceland, I cycled through the streets of Copenhagen, and I even experienced drinking beer on a bank after a naked sauna session with Finnish friends before jumping into the ice-cold sea. Granted, it was summer, but the waters were cool enough to awake the hidden sisu inside of me.

All I am saying here is that I love it there up north. I am a BIG fan of Scandinavia and everything that comes with it. So when I ran into a book that claimed to question the utopic Scandinavians on a shopping spree in Turku, I just had to pick it up. Finally, someone who was going to question the paradigm of a successful society. Someone managed to gather enough material on the dark side of the northern neighbors to publish a book.

I must confess I was a little skeptical when I read the name of the author. A Briton, maybe an American. What would he know about Scandinavia? Native-English speakers are not the most skilled language learners and too often see the world through their native language. I stand corrected. Not only has Booth lived in Denmark for over 15 years, giving him first-hand insights, he also speaks Danish fluently. Fair enough, I’ll buy that. While I cannot judge his Danish skills, there is no denying his English writing talents. All contents put aside, Michael Booth is a very good writer. He has a good flow, witty metaphors, a style of his own, and a fantastic dry sense of humor. I am down to the last 30-ish pages of the book and I will miss having my daily Booth.

Scandinavia, who are you?

As Michael Booth concedes, there are many a way to define which countries are Scandinavian. The author chose to include Sweden, Norway, and Denmark – undisputably Scandinavian – as well as Finland and Iceland. I can live with that, I would actually have been disappointed to see any fewer countries. 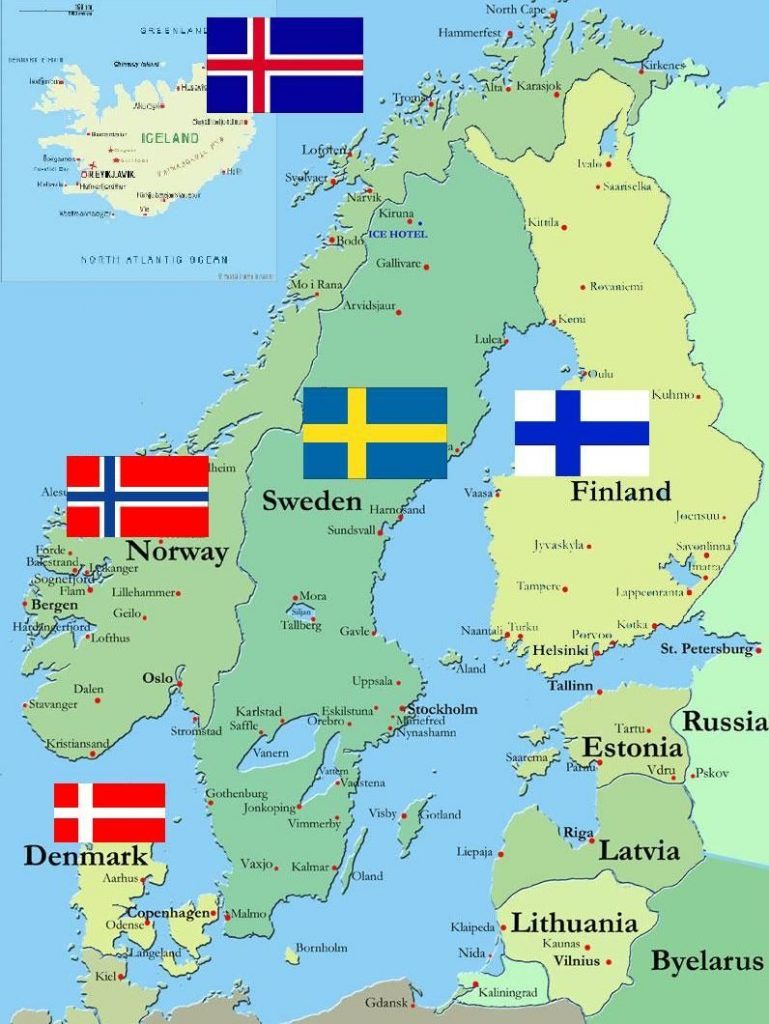 Is it worth reading The Almost Nearly Perfect People by Michael Booth?

The reading has been a fun one. As mentioned above, Booth’s style is fantastic and is a selling argument in itself. Is it informative? Yes, it is. Did I learn anything? Plenty: cultural, historical, political, and sociological new information on almost every page. I had two concerns while reading though.

How serious are we, Mr. Booth?

This is obviously not fictional work, but I find it hard to consider The Almost Nearly Perfect People an academic book. A lot of what is related comes from Michael Booth’s own experience. It is definitely interesting and he did a lot of field work, traveling across Scandinavia, visiting its capital cities and its deserted areas. There is also a lot of data collected during interviews with professors, journalists, and other eminent authorities when it comes to the subject. It looks reliable. I really want to believe what I read. But on more than one occasion, I found myself wondering how true his words are. Where is that one source that could back up and confirm his outspoken revelation on Swedish politics? Is there anything else than hearsay on that outrageous figure about Danish sexual preferences? 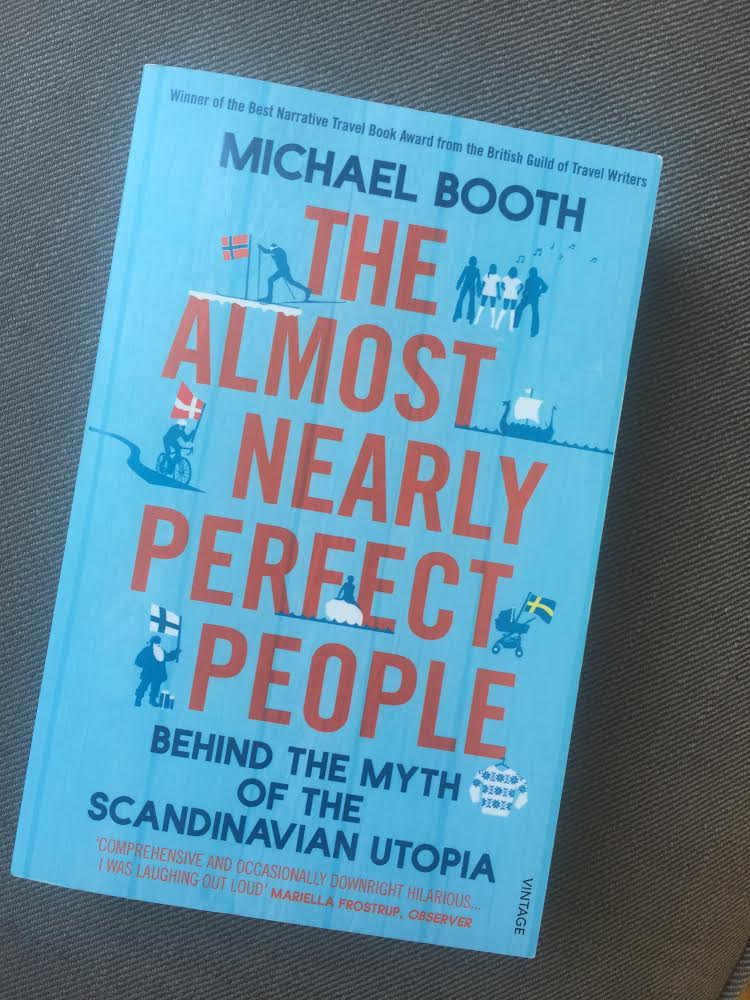 Of course, I would not check the source if there were one. But I like to know what I read is true and has been verified. It does not make the book worthless, far from it, but it did irritate me a little. Am I being too duktig?

Iceland and Norway: the lost neighbors

The other negative comment I have to express is the irregular attention each country receives. The book starts with Denmark. It very clearly transpires the author is in his comfort zone here. It might as well have been named Michael Booth’s Quirky Misadventures in the Land of Taxes. It is, however, very well written and very informative. Denmark passes the test.

Sweden was the closing cart. As the biggest of the Scandinavian countries, it is the most interesting chapter, with a semi-detailed, almost in-depth analysis of their economy, how they handle immigration, and how Sweden managed to make the world forget about their cooperation with Nazi Germany. It is the best chapter and Sweden would have deserved a whole book.

Should you read Michael Booth’s The Almost Nearly Perfect People?

By all means. Even if you are a neophyte who can barely remember if Oslo is the capital of Norway or Sweden, the book is widely accessible. Are you already versed in Scandinavian history and its uncanny cultural ways? Also a must-read, you will recognize situations you have found yourself in. Or you’ll get words on phenomena you witnessed without really thinking about them. And it’s all written in an endearing, ruthless style.