France, the Sixties. A whole new generation of singers and artists are produced and sent under the spotlights. The tunes are very easy to memorise and to sing along. Simple music, naive texts but a melody that embodies the 60s. Many of those songs also had one particularity:

They were translated and localised versions of American hits. In the innocence of the glorious Sixties, they just chose among their favorite songs and sing them in French.

And thus we had: 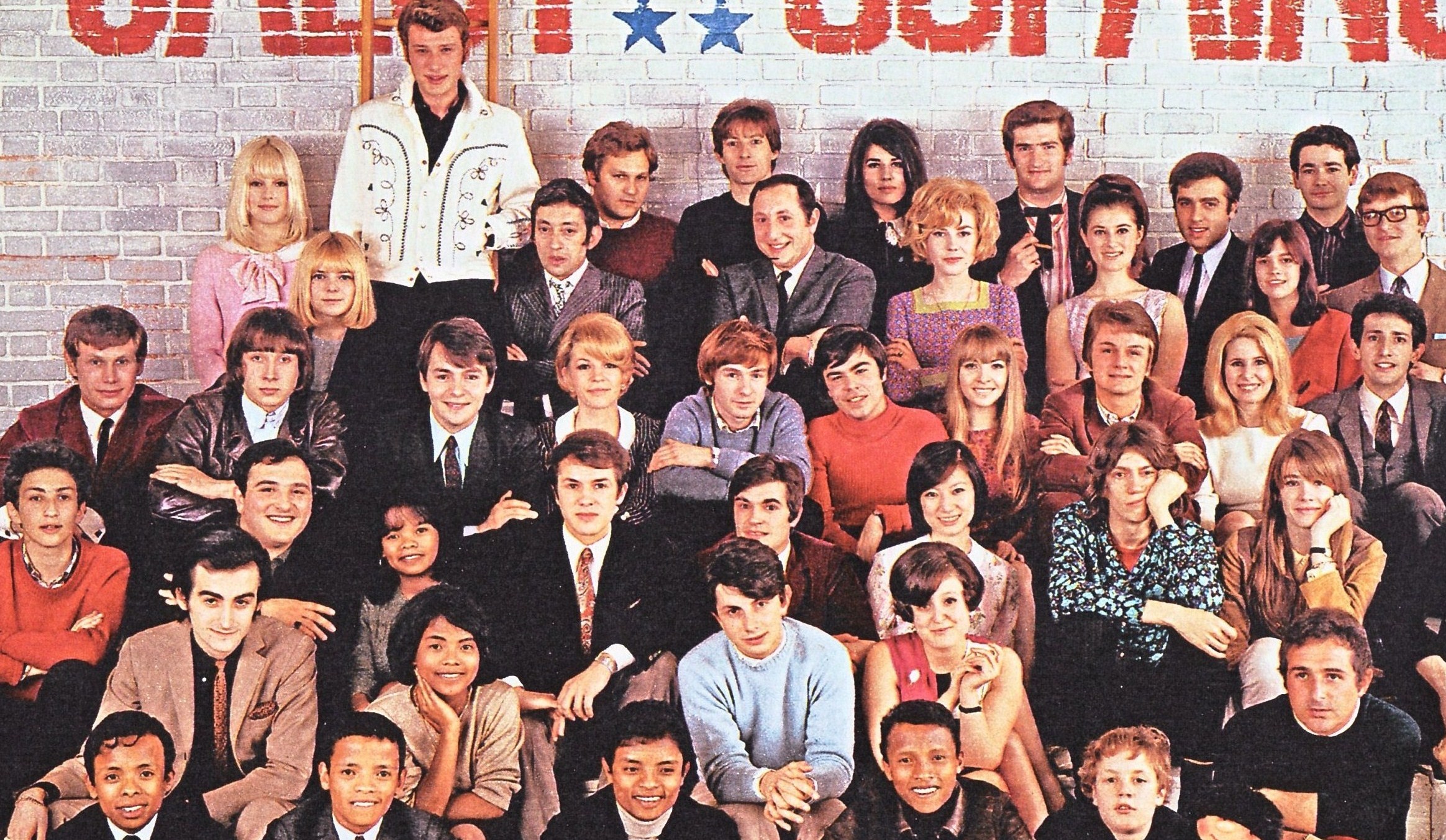 And the list could go on a while – not to mention they would cover many more songs. Because the songs characteristically had a lot of “yeah, yeah”, the generation of singers was soon called “yéyé”.
Those singers became idols – they were glorified to an insane level. Fans would wait at their homes just to touch them, get a piece of their favourite artists, stores were dedicated to some of those singers, as were magazines and many other derived products to satisfy the endless appetite of the crowd.

Many of them are still active singers today (Sheila, Dave, Sylvie Vartan) but some died very young, at the climax of of a success that can only be partly responsible for their death (Dalida, Claude François)

Yet those singers were precursors in the art of localisation before the concept was even conceived.