After two weeks in Madrid learning Spanish at Inhispania, it felt good coming back home –  if it was not for the snow. The so-called intensive class (3 hours a day) taught me a bit of grammar and let me practise spoken Spanish quite a lot, which was badly needed. But I learned a lot more.

Back in Altona, I realised how much German I had learned in the past two years. Of course I knew I learned a lot, took German classes, worked in German, passed some language tests, but it still feels exhausting to speak German and frustrating when someone explains something to you and you’re not quite sure you understood. 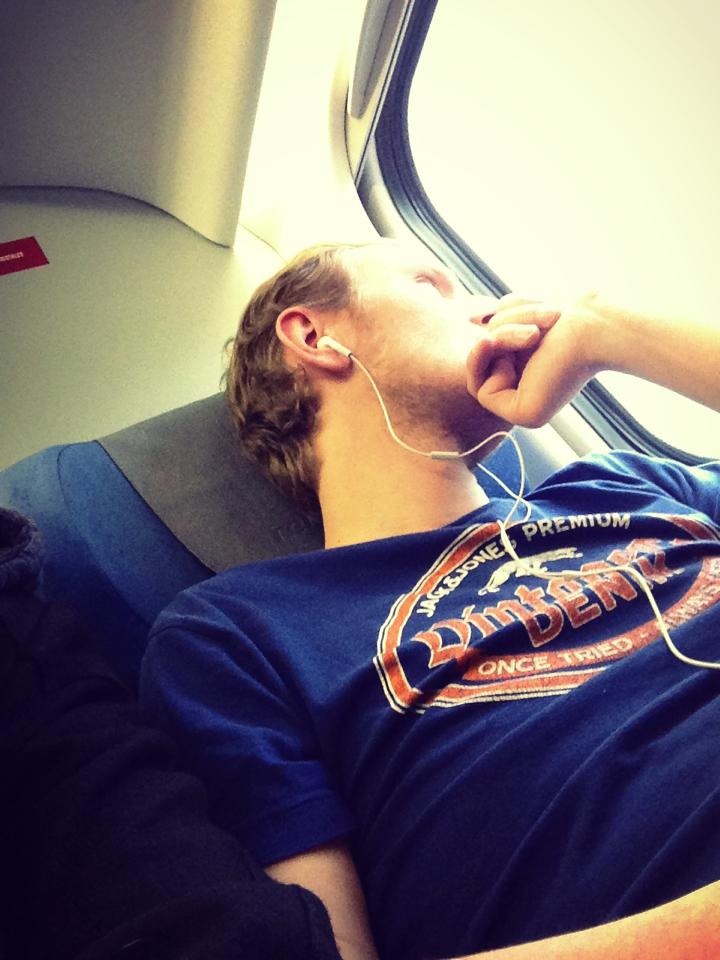 If ever was uncertain whether I had progressed, then all doubts were cleared up. My ability to express myself in Spanish is so limited, due to lack of practice, bad grammar and conjugation and lack of word power, that I realised how easy it was for me to switch to German! All of a sudden, I could say what I wanted to say, in a subtle manner if I felt like it and at a decent speed.

Then I remembered how basic and rusty my German was two years ago. It was slightly but not much better than my Spanish now is. And that is definitely the best lesson I learned from my trip to Spain.