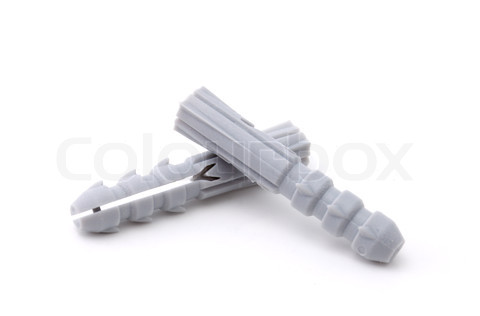 Moving to Altona involved some heavy lifting (still recovering) and of course some DIY, which is not quite where my skills shine. I enjoy it, I’m just not cut for it, except that is, for the immeasurable chaos I create. Presumably a skill of my own.

Upon visiting the numerous DIY stores, I came across an ocean of tools, accessories and other material, of which neither the names nor the purposes were known to me.

Fascinating as it might be, I will never figure out how most of those items work. The circumstances however threw me in the world of drilling (bohren, in German). Don’t you sometimes wonder how we still need those? Surely modern technology should allow everything and anything to be taped or glued without having to look into power tools.

Among the required bits, we needed Dübel – the name in itself promised something rather funny. Imagine my disappointment when I realised there were mere little plastic tubes. I had seen those before and even understand what there are for. What I did not know, was how to call them in English or in French. So those dowels (that’s what they are) are now registered in German in my memory.

For what it’s worth, Dübel are called chevilles in French (like ankles). I have to ask myself how they came up with such a name. The idea of drilling in an ankle is rather disturbing.