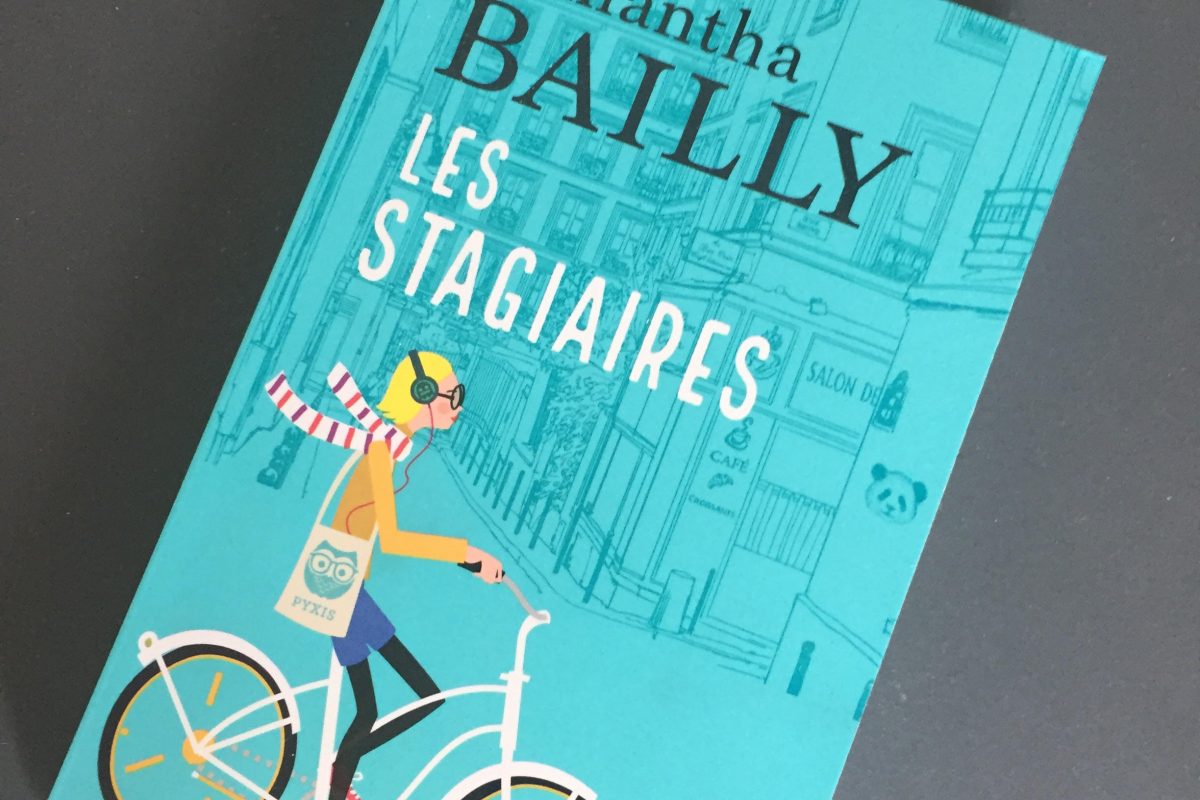 It’s been a long time since I’ve written about a book I read, but this one really transported me. Les Stagiaires (The Interns) by 1988-born Samantha Bailly is a deceiving book. And I really want to share my opinion about it!

Ophélie, Arthur, Hughes, Alix, Enissa, and Vincent are in their early twenties and got internships at Pyxis. A dynamic publishing house, specialized in mangas and other publications like mobile and social media video games. One of these cool wannabe-Google startups with bright colors on the walls and meeting rooms with eccentric names. The story rolls out from Arthur and Ophélie’s points of view, and, so far it is mediocre. I have 3 chapters left and the story, although rather enjoyable to read, is flat and, at times, cheesy. The characters are somewhat interesting but ultimately very much what one would expect from them.

Why I loved Les Stagiaires

Does this book like a girly novel? It does. But it is also so much more. The story that leaves something to be desired is only really a pretext to put the various aspects of the life of young professionals under the microscope while showing the downsides of hype start-ups in a crude light.

Working in a flat-hierarchy, dynamic, exciting start-up is not without risks. The interns are only paid 400-something a month. They are far from working the 35-hour week, starting before 9 am and leaving around 7 pm. They do not have any holidays and are not granted any unemployment benefits after the end of the internship. While they are indeed supposed to be learning, they really do the job of a full-time employee.

This is nothing very new, we have all witnessed this phenomenon for the last 15 years and doing one, two, sometimes three internships after university has become the standard path.

But we tend to overlook the stress that comes with it. How to survive in a European capital city with not even half of the minimum wages. The uncertainty of knowing what will happen next. The lack of transparency from the management about contract renewal. The fake promises of potential employment to keep the troops’ motivation levels as high as possible.

It’s a tough world out there for the freshly graduated. And even if most of us have been through it, we tend to forget how hard it was and how sick this system is. It’s a good read. Go ahead.