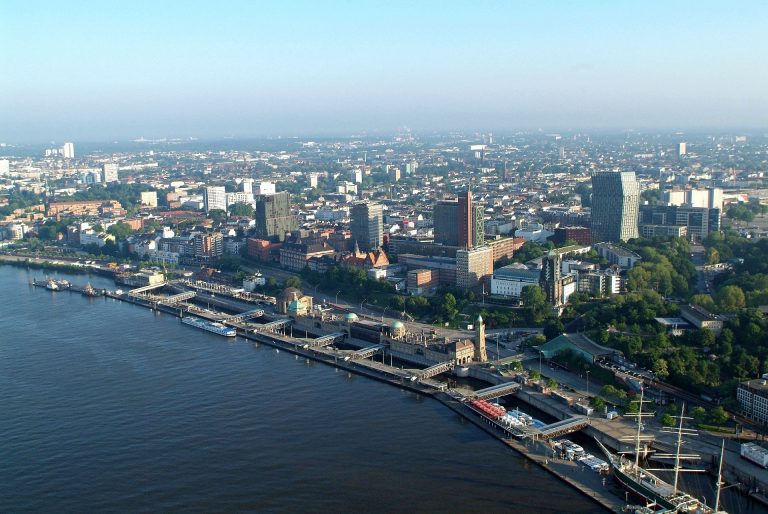 Germany is a very dynamic country when it comes to entrepreneurship and business. It is a very attractive country to anyone who wants to start a business, invest in a promising idea, or find a job in a young company.

Yes, German, as a language, isdemanding to learn with its mouth-wrecking pronunciation and its mind-blowing grammar. But you will get around it eventually, and most Germans are happy to lend you a hand in English if you happen to be at a loss in a train station or in a store.

Berlin is likely to be the most prolific city when it comes to founding new businesses.

You can find a lot of jobs offers with sites dedicated to this niche or follow the news of the startup scene with the blog from the BerlinStartupGirl.

However, Berlin is also notorious for having a lot of ideas, that turn into start-ups, that turn into… nothingness. They have the crazy audacity, but not always a viable business model around it. 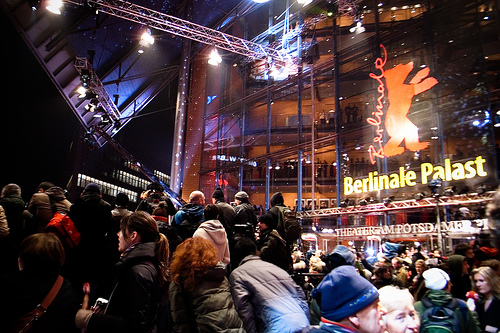 Hamburg, the last city before Scandinavia

Hamburg is also a major city for start-ups. A few facts about Hamburg:

I would think of hamburg as the reasonable version of Berlin. Berlin hosts a lot of ideas, but before any concrete efforts are put into them, the Hamburgers think more long-term and viability.

Find out more about the Hamburg start-up scene here. 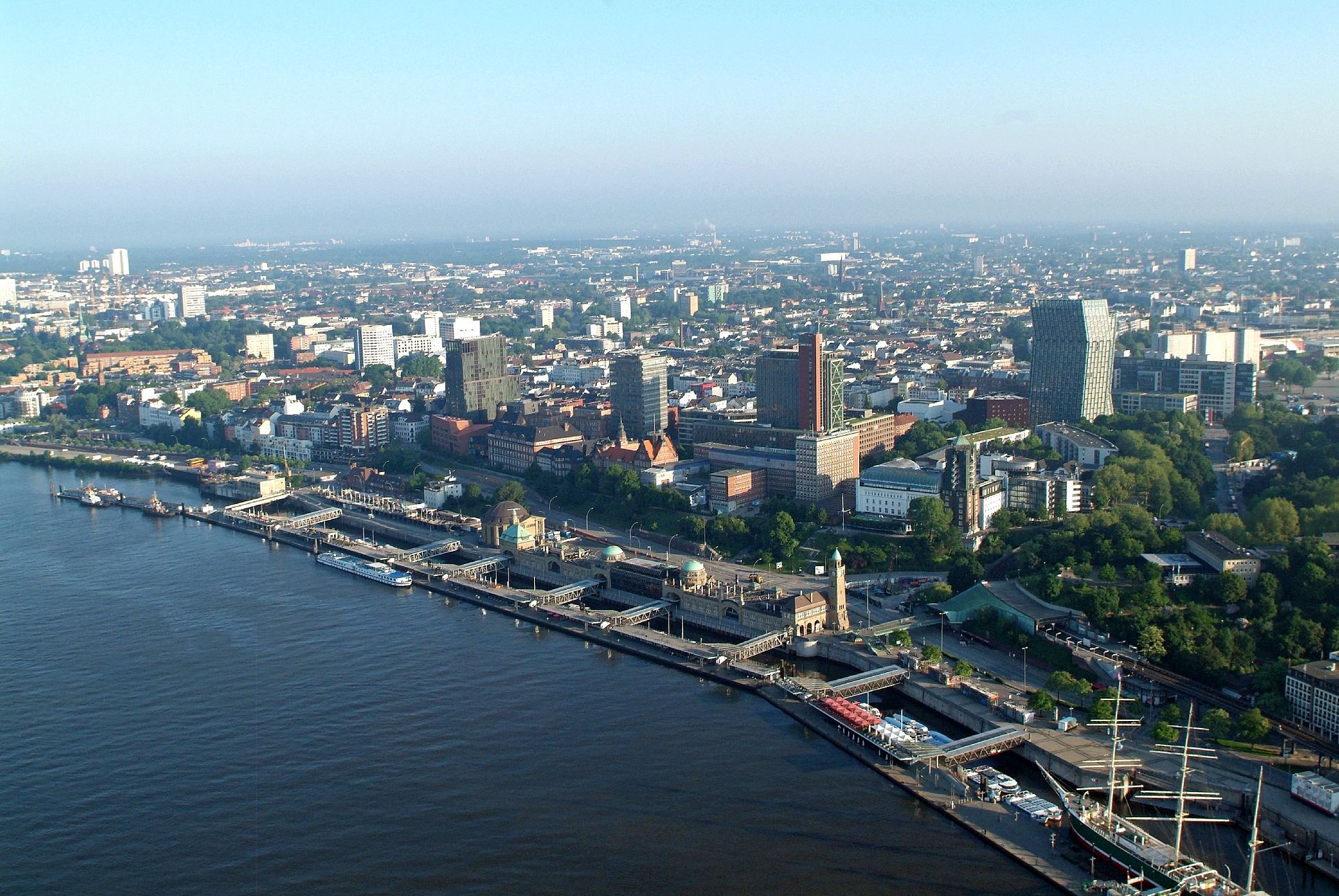 Well, of course it’s not a township, but it feels a bit like it sometimes.

Munich is in the far south of Germany, in the midst of Bavaria. It’s like the Texas of Germany – straight, down-to-earth, pious, right-winged people. These features does not refrain Munich from being a booming city – a lot of startups are founded there and, just like Hamburg, Munich is a wealthy city. Actually, Bavaria is so powerful and thriving that some Bavarians are fighting for the independence of Bavaria from the rest of Germany. But that’s another story altogether.

If Munich sounds like your kinda gal, the one place to go for information about start-ups in Munich is here. 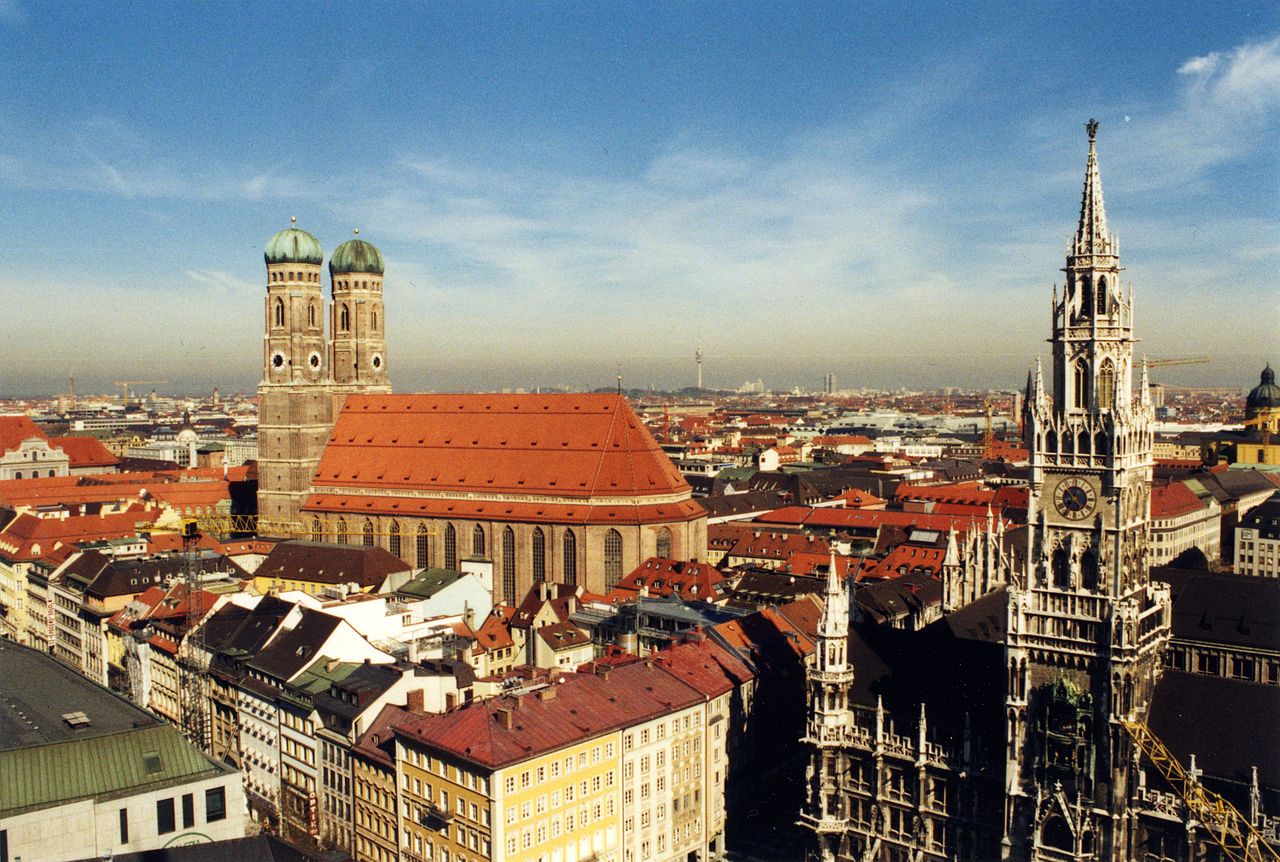 There are many other cities and regions in Germany where you can make living and found a start-up. The most obvious names are Cologne, Frankfort, Düsseldorf or Stuttgart. The whole Ruhrgebiet area is also a very prosperous region of Germany.

What is your experience as a foreign start-up founder in Germany? Share your tips with us in the comment section!