Cursing in Spanish is ladylike!

As an alternative to moving to Spain to learn Spanish, I exported my own little Spanish/American neighbourhood  – the idealistic, though dangerous, Wisteria Lane of Mujeres Desesperadas. 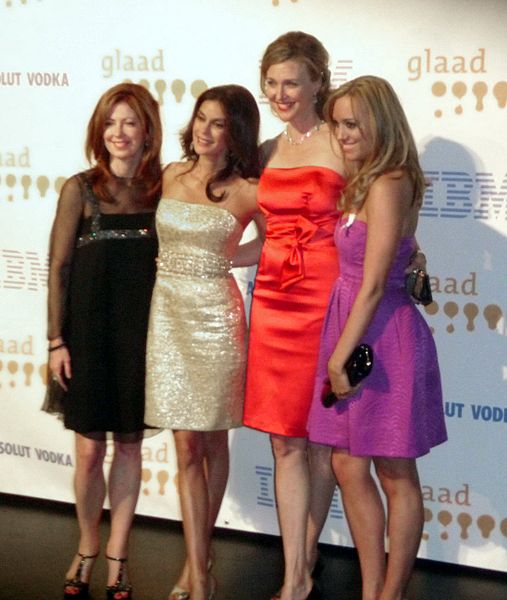 How nice it is to switch language on a DVD in a second, with or without subtitles. A luxury kids born in the 90s cannot appreciate as much as their elders do. Have you ever tried to watching an Armenian movie dubbed in Swedish with Japanese subtitles? A delightful experience.

Back to the busiest housewives on TV, I can make them speak Spanish (from Spain) and it has helped me so much improving my listening comprehension. I don’t even need to focus on the show, hearing them in the background seems to train my ear as efficiently.

The Spanish version has a particularity compared to the American one worth mentioning. Those women got terribly rude, I’m telling you! The Puritan English version barely dares a bitch very occasionally, the Spanish version however does call a spade a spade! It’s a festival of puta, hijo de puta, coño, cabrón and God knows what else I don’t yet understand. The language can get so coarse that even the subtitles soften up their words, opting for a lighter synonym.

Are curse words so lightly used in Spain? Is it different in South America?